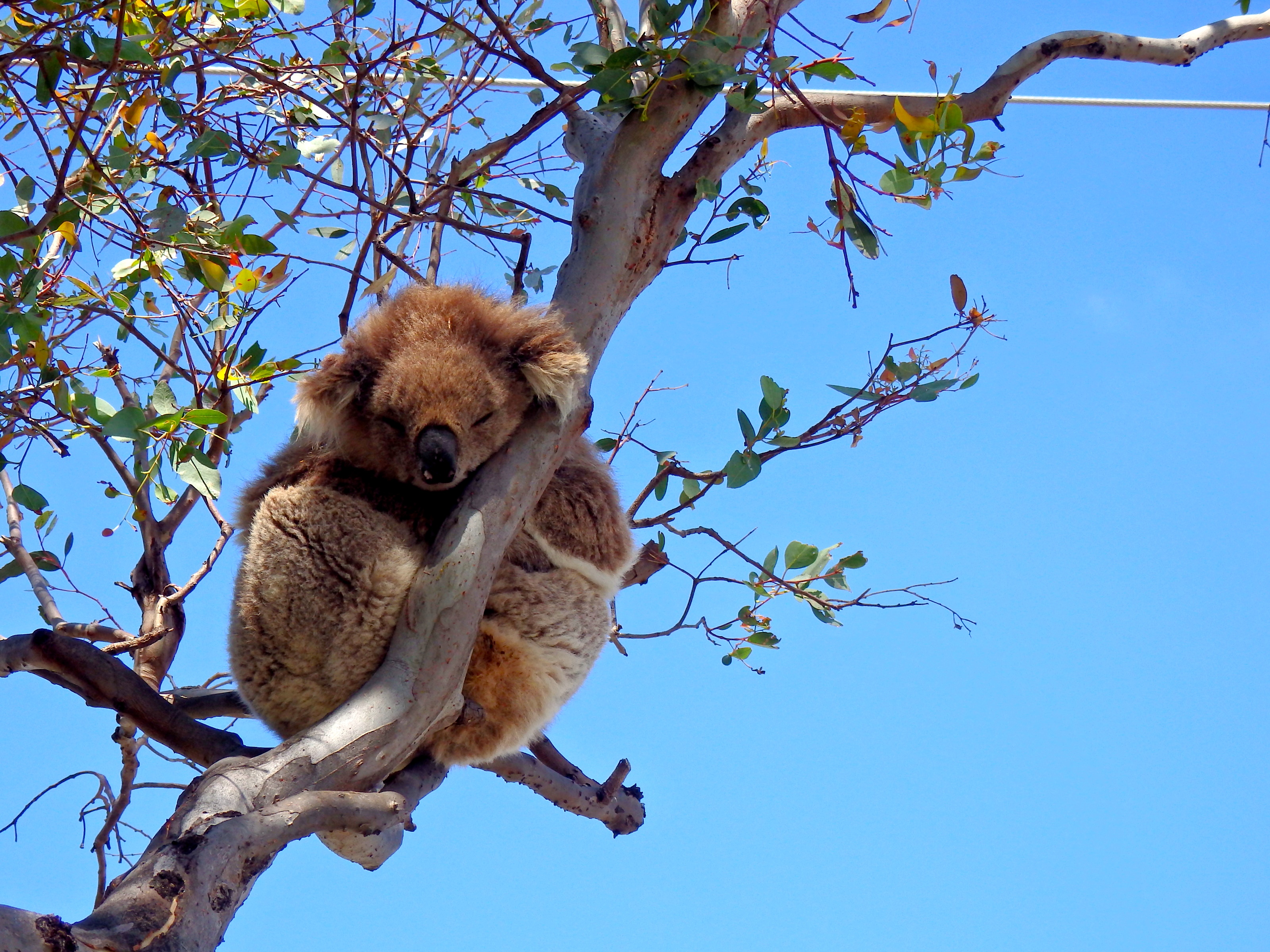 So here are my local tips for making Australia a budget destination. I’ve split them up into transport, accommodation, food and activities.

1. Flights can be cheap!

While it’s not always easy to plan in advance, if you are willing to be a bit more organised in your travel plans you can pick up some really cheap flights with Australia’s two budget airlines- Jetstar and Tiger Airways. Jetstar also have a price match guarantee where they will beat any cheaper flight (usually the tiger airways one) by 10% if it departs in the same hour for domestic flights, or within two hours for an international flight. I wouldn’t recommend doing this between Sydney-Brisbane or Brisbane-Cairns as there is just so much beautiful coast to explore by bus and car on the way. But for the more boring routes such as Melbourne-Adelaide, Adelaide-Darwin, Melbourne Sydney, or anywhere to Perth it’s a good option.

There are thousands of backpackers in Australia at any given time, all looking to save on costs by sharing a car. Talk to people in your hostel or look at the rideshare section of Gumtree or Couchsurfing to find fellow travellers. This is perfect for going places like the Great Ocean Road where bus tours will only give you half the experience for three times the cost.

Many backpackers get the Greyhound hop on/hop off pass between Cairns and Sydney. It’s an easy and budget way to see the east coast without relying on finding travel companions or hiring a car. Premier bus company actually offer a much cheaper hop on hop off pass if you are looking to save even more money. They have less services than the Greyhound service but as long as you are flexible that shouldn’t be a problem. Also for destination tickets,  Firefly runs between Melbourne-Sydney and is definitely the cheapest option for that route.

4. Hire a Car, not a campervan

Everyone arrives in Australia looking to hire a campervan but they are super overpriced – in high season you are looking at over $100-$150 AUD a day for hire of a campervan! You’ll save a lot of money by hiring a car and picking up some very cheap camping gear at Kmart.

Australian accommodation is expensive- if you are not willing to share a room with a bunch of other backpackers. Private rooms at hostels or hotels are definitely more expensive than what you will find in most parts of the world, but dorm beds are actually really affordable. For example you can find a cheap dorm room at Pint on Punt in Melbourne for less than $30 a night, a bargain you would struggle to find in places like Paris or London . Most Australia hostels are also really clean! Hostel World is best for booking hostels in Australia.

If you absolutely can’t stay in a dorm room than your cheapest option for a private room will usually be found on websites such as Air BnB or Stayz. Last year for NYE we paid about $60 each for three nights in a beautiful home in the trendy suburb of Mosman, Sydney! We wouldn’t have even got a dorm bed for that cheap.

There is a huge couchsurfing community in Australia. I myself often host and take couchsurfers back to my local hometown in Gippsland. Australians are typically friendly, helpful, trustworthy and welcoming people which makes couchsurfing a great option in this country. You are more likely to find a host if you make sure you have a full and detailed profile, that you show in your message that you have clearly read and engaged with their profile (copy and paste messages are the worst), and maybe even try to host a couple of times yourself before you set off for Australia.

In most big cities in Australia, such as Melbourne you will find sushi cafes on pretty much ever corner. A large hand roll usually costs around $2-$3 and you can easily fill up on these for under $10.

Again on most corners you will find small kebab/souvlaki joints serving up a large wrap with meat, salad and sauce for under $10.

This is definitely a must for Melbourne. Head to Chinatown and order so many dumplings you will probably waddle out of the shop and you will still find it difficult to have spent $10. Added bonus, most dumpling places allow BYO so it’s a great way to drink without paying the high prices at a pub.

Australia prides itself in being multicultural and therefore wherever you go you will find Indian, Chinese, Malaysia, Vietnamese, and Thai food just to name a few. These meals are a lot cheaper than the steak and chips you would pick up at a local pub. For example a bowl of Vietnamese Pho soup is very rarely more than $10 and smaller food places particularly those in the suburbs will serve a curry/rice special for $10.

Heading to the food courts in Shopping Centres such as the one in Melbourne Central is always a cheap way to eat. Here you will find chain restaurants such as Salsas, Grilld or Rolld where you can get a pretty cheap meal.

13. If you are going to splurge, do it for breakfast/brunch.

Brunch is the best part of eating in Melbourne and it’s also pretty expensive, around $20 for a meal. However I’ve found that super nice restaurants with really amazing food are always half the price for breakfast. I can pick up the best brunch ever at places like Axil for around $18 but an equally nice place for dinner would cost me upwards of $50

This works better if there are more than one of you but hostels have kitchens. So going grocery shopping and cooking your own meal can save you lots of money. Groceries are expensive in Australia but head to ALDI for the best bargain.

I’ve mentioned this already but it’s very true that going on organised tours to places like the Great Ocean Road or Phillip Island is far more expensive than getting a group of people together, hiring a car and doing it on your own. This doesn’t work for everything, you won’t be going out to the Great Barrier Reef without jumping on a tour for example, but where it is possible organise it yourself!

Hostel tours cater for the backpacking market. Therefore many of them run cheaper tours than you will find anywhere else. For example while still a very expensive excursion, the cheapest tour to Kangaroo Island is the one organised by YHA/Sealink.

17. Get a Working Holiday Visa

The reason everything seems expensive in Australia is because we have a high minimum wage. A $20 meal for me is only an hours pay, but for those coming from overseas it might actually be three hours of pay. But if you come to Australia and work for 6 months earning our high wage you will find your money will go further. I’d always suggest staying in an area and working first before setting off, as with the exception of something like fruit picking it’s far more difficult to find work for a couple of weeks just on your way.

18. Stick to the East Coast

The backpacker trail runs along the East Coast between Melbourne and Cairns. These places cater for the backpacking budget and are therefore much cheaper. In contrast, the West Coast is extremely expensive, as well as being very very far away. It will take you over 4-5 days to get to Perth overland from Melbourne and there is only really one interesting stop on the way- Adelaide/Kangaroo Island. The West Coast and the Northern Territory are stunning part of Australia but if you are on a budget you are best to steer clear of these regions.

Do you have any other tips for saving money while travelling in Australia? I’d love to hear them.