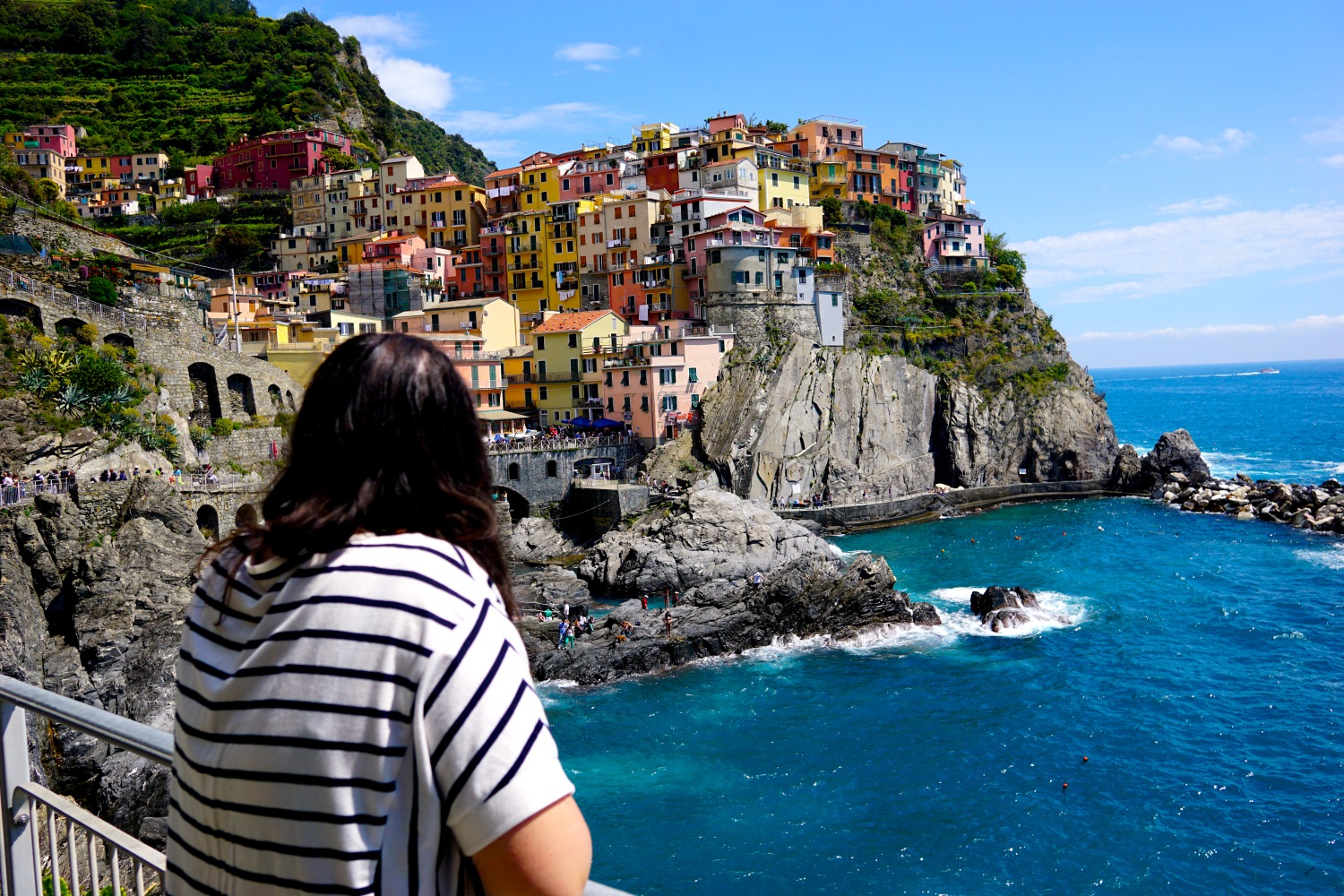 For me, travelling with a SIM card and an internet data plan isn’t an essential. With public wifi, google offline maps and a bit of pre-planning I can definitely manage without being connected to the internet every second of every day.

But just because I don’t need a SIM card in my phone, doesn’t mean that I don’t want one. For me, having a SIM card makes travelling easier.

It makes me feel safe, because I know I can send a message out there or make an emergency call if need be. It also means that in a lot of cities I can order the safe option of an Uber rather than getting into a taxi that might rip me off or worse.

It means I can quickly check the reviews online before entering restaurant, or do a general search for good restaurants near me. So I tend to eat better and choose restaurants more wisely when I have access to the internet.

It means I don’t get stuck if my couchsurfing host isn’t at our meeting point. It means I can get into contact with couchsurfing hosts, with airbnb hosts or with blabla car drivers. Using the new sharing economy is much easier with an internet plan on your phone.

It’s also a great way to kill time on long bus rides or train rides. I can talk to friends back home even when there isn’t free wifi available.

But for all those benefits there is a huge problem with internet plans. It can enormously expensive. In many countries it’s exorbitant to use your SIM overseas. There is no way I would have used my Australian phone plan in Europe- it would have cost a ridiculous amounts of money.

Usually the best option is to buy a local SIM card when you get to that country. While that works fine for countries like Italy where I was spending a whole 2 months, it can be expensive and difficult to keep buying new local SIMs when I’m passing through thirteen different countries in a month.

Luckily, there is one solution to this issue- the ‘Feel at Home’ deal with the UK mobile phone carrier, Three (3).

This SIM card allows you to use your normal data allowance in a huge amount of European countries, and even countries outside of Europe, for no extra fees. That means I can only pay £20 a month for 12GB of data and use it almost anywhere in Europe. I also get 300 minutes of calls and 300 text messages to UK numbers from the feel at home countries.

But perhaps the biggest advantage for me is that Australia is a ‘Feel at Home‘ country, which means that it doesn’t cost me anything to receive a call from an Australian number. This has been so useful when I’ve had to get in contact with an Australian bank or company from overseas. I simply send them my number and they call me and I don’t have to pay anything.

What Countries Are Included?

I’ve been thinking about writing about this SIM card for ages but I just have not got around to. I was finally pushed to spread the word when 3 recently added a whole lot more countries to it’s list. When my sister used the SIM card back in July of this year there were many big countries that weren’t even on the ‘Feel at Home’ list, including Germany, Netherlands and Greece.

In fact when I went to Poland at the end of August, it wasn’t a Feel at Home country. But when I returned there three weeks later it had been added to the list.

But for whatever reason, 3 have decided to extend the deal to include a total of 42 countries.

It’s not every country in Europe, but it is pretty close. Not to mention it is going to be great to fly over to New York in less than two weeks and use it there. I might even consider keeping it when I get back to Australia. There is no plan in Australia that offers me 12GB of data for £20 a month!

Unfortunately it can really only be bought in the United Kingdom. So you’ll have to be flying into there or visiting early on in your trip to pick the SIM card up. If you have a friend in the UK you could get them to pick one up for you and send it to you in the post. As long as they got it activated it first that would not be a problem.

You also need to make sure you get the prepaid plan that includes ‘Feel at Home’. 3 have another plan that doesn’t include this offer.

I got mine from my sister when she met me in Greece because she no longer needed it and I knew it would come in handy for my month in the UK and Ireland. I was then pleasantly surprised when I discovered at the start of September they had added all of these countries. I’ve since used it in Lithuania, Poland, Slovakia, Romania and Bulgaria. I only wish this deal existed with so many countries when I arrived in Europe in November. Back then it really only worked in a handful of countries I was visiting like Italy, France and Spain.

Perhaps the biggest challenge with using the 3 SIM card while travelling Europe is topping up from month to month. When you are in the UK you can always pop into a store to buy some credit. But outside of the UK it gets a bit trickier. The official 3 website only accepts UK credit cards so it’s difficult to top up that way.

As an alternative I’ve used a separate mobile top up website for a special 1 pound fee. (http://www.mobiletopup.co.uk/) You pay through their website and they’ll send you a voucher code that you can the use on the 3 website to top up. You then have to make sure you select the bundle deal that you want.

While this worked great for me the first couple of times, last month I had real trouble using it. It just wouldn’t accept my payment, to the point that my credit card was temporarily blocked because I tried too many times. Luckily I was able to get my Australian friend living in London to top up for me and I just sent some Australian dollars to his Australian bank account. But obviously that doesn’t work for everyone.

Thus your best bet is to use the mobiletopup website, which is hopefully working again! I’ll see how I go next month when I top up again.

A Day Trip to Rila Monastery and Boyana Church from Sofia, Bulgaria