7 Steps for Having the Best Night Out of Your Life in Belgrade, Serbia 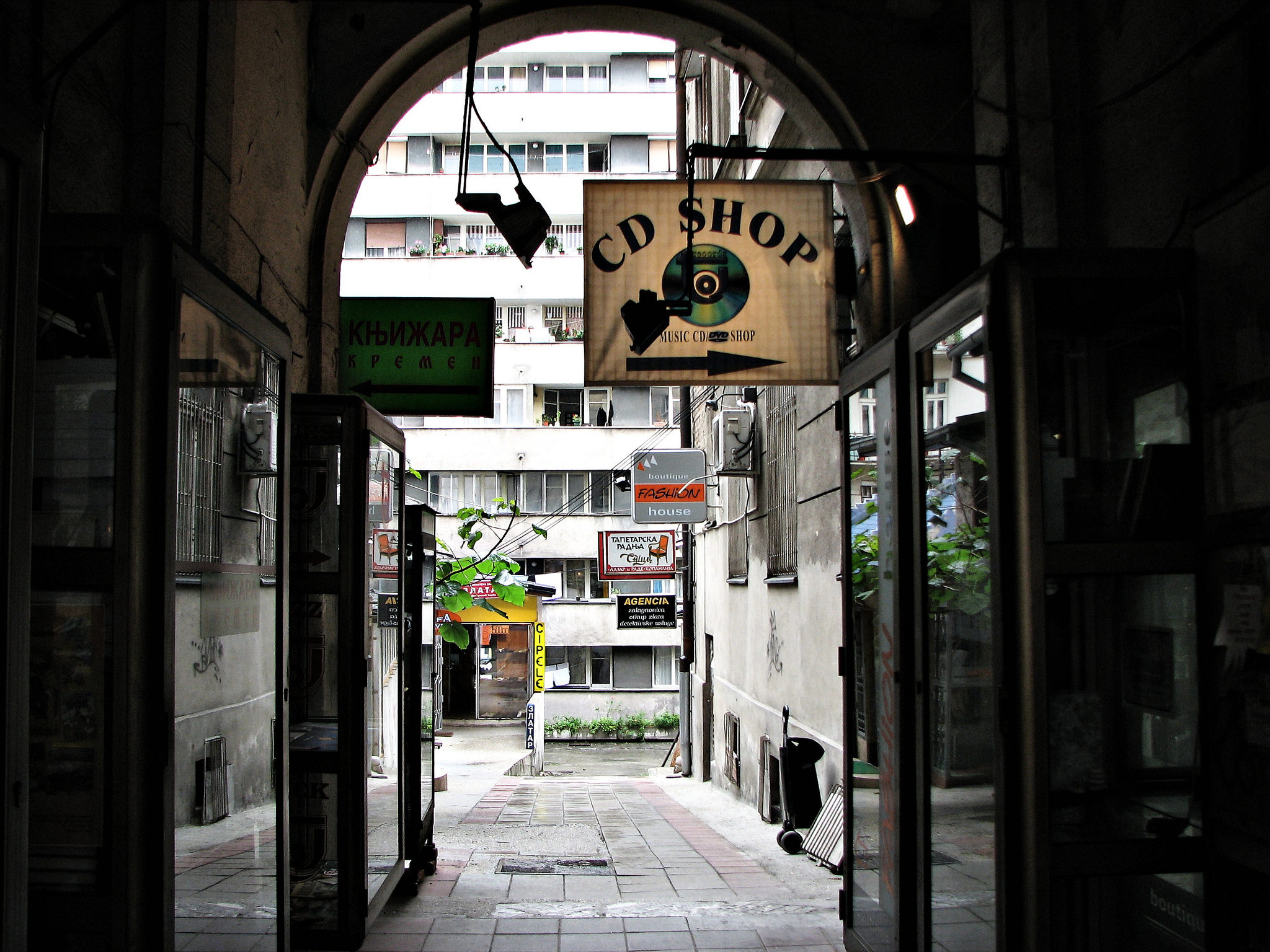 Belgrade was really only going to be a convenient stop between Bulgaria and Bosnia. I only planned on spending one night in the city before heading off to Sarajevo. But Serbia and Belgrade had other plans for me. I ended up spending one of the best weekends of my life in this city.

Many of the blog posts I had read on Belgrade promised that it was one of the best places to party in Europe- and I absolutely have to agree. When I think of some of the best nights I’ve had out raving- the two nights I spent in this city always come to mind. No- I didn’t really see any of the main tourist sites. No- I didn’t make it to the walking tour I always intended to do. But for some reason I still feel like I experienced the real Belgrade. I got to party with a bunch of locals who were having just as much fun as me!

So here are my tips for having the best night out of your life in Belgrade!

Step 1: Stay at an awesome hostel

The hostel I stayed at- Madness Hostel- is unfortunately now closed. But this two bedroom hostel ran by an old Serbian man in his apartment was where I met some amazing people. I found myself surrounded by a bunch of Australians, drinking Serbian wine, beer and spirits on the hostel balcony while scoffing down bowls of goulash made by the hostel owner and his best friend. It was seriously the best goulash I’ve ever had!

But it was these great people that finally convinced me to come out with them that night. I hate to think what I would have missed out on if I hadn’t. I made such good friends with some of them that they will definitely be more than just travel friends- I actually went out with one of them here in Melbourne just last weekend!

For now I’d recommend El Diablo Hostel or the Hedonist.

Step 2: Find a cool bar to drink at

We got a bit too excited and ended up going straight from the hostel to the club rather than checking out a bar. But this would be a great way to break up your night before going raving. There are lots of great and cheap bars in Belgrade and you can literally find something no matter what vibe you are looking for. Just ask at your hostel or do a quick google search and you shouldn’t have too much trouble finding one!

Step 3: Make sure you have cash on you!

A lot of the clubs don’t have cash machines or pay by card facilities so it is important that you have enough cash on you for the night. We definitely got into trouble with this when we suddenly found ourselves out of money. This can be tricky as many of the clubs and events are located on the outskirts of the city and it can be more than a little hike to go and try and find more cash. Some events won’t issue pass outs either!

Belgrade is home to some incredible DJs and almost all of the clubs have guest DJs from all over Europe. You’ll find amazing electronic, techno, house and RnB music. The raves are always heaving with people. But where you end up depends on what season you are visiting in. In the summer, the clubs are located along the river and even on boats! The more underground and less touristy club you find, the better night you are probably going to have. The Serbians know how to party!

Upon the advice of one of our friends that had been living and working there we ended up at a special rave event in an old abandoned airplane hanger. There were literally hundreds of people and some great DJs- including a pair visiting from Switzerland. I was definitely too drunk at the time to remember their name that is for sure! It definitely felt like the majority of the crowd were locals- who were all super friendly. The vibe and atmosphere were just incredible- everyone was having such a great time and the music and lighting just matched it.

If you want any indication of how amazing the raving in Serbia is, here is my snapchat story from my first night out in Belgrade:

Step 5: When the rave closes, follow everyone to the after party

When the club closes at 6am chances are you don’t have to finish your night (or morning?) if you don’t want to. Ask around and someone will know where the after party is. Or just follow the majority of the crowd who are probably heading in that direction. Our after party went all the way to lunchtime. Although we managed to leave at sometime around 9am.

Step 6: Book more than one night!

I made the horrible mistake of thinking I’d only stay in Belgrade one night. But after experiencing exactly what a Friday night in Belgrade looked like, I had to stay for Saturday night. This meant changing hostels because ours was booked out. This was definitely not fun considering I was only able to grab a couple of hours of sleep before it was check out time!