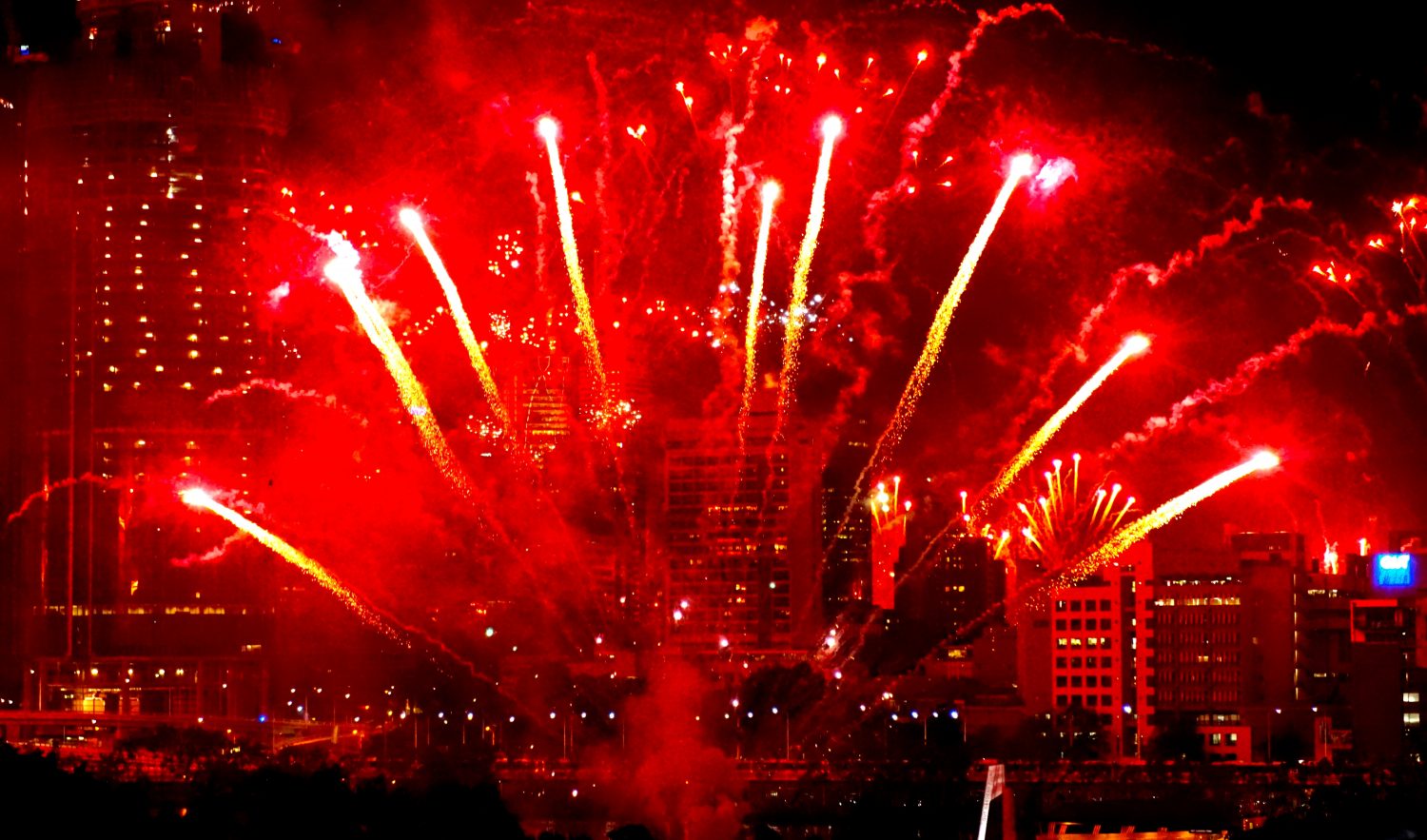 I’m the first to admit that I’m a Melbourne snob. Melbourne, in my opinion, is far superior to any other city in Australia. The food is better, the vibe is better, the people are better and even the public transport system is better.

I’ll confess that this might not necessarily be true, especially considering I haven’t even visited all of Australia’s major city, but it is my thought whenever I’m exploring a new city.

However, even I have to say that Brisbane and its incredible riverside rivals any similar space we have in Melbourne.

The area along the banks of the Brisbane River has been developed into a beautiful public space where people go to explore, swim, party and even just relax.

What is most clever about the river precinct is the way it tells the story of Queensland. The miniature rainforest with a small boardwalk reminded me of when I was little and running through the Daintree forest on a family holiday to Cairns.

The highlight is the fake city beach that has been created. Quintessentially Queensland, the beach has real sand and a lagoon in which both kids and adults play. During the day it’s home to lifeguards who add a little bit of peace of mind.

Of course you won’t pay to use this space. The use of the pool and beach areas are completely free. In an era of obesity where governments are being encouraged to create more public space in which kids can be encouraged to play outside and exercise, the Queensland government has clearly done something right here.

But what really brought the river promenade alive was the Brisbane festival, and its culmination; Riverfire. Lucky for us, our debating tournament coincided with the Riverfire night.

Riverfire is an amazing fireworks display on the banks of the Brisbane fire.

Three boats, full of fireworks set off a simultaneous fireworks display. How in sync they seem to be amazes me, although I’m sure it’s probably just some easy computer automated system that allows that.

This is coupled with fireworks coming from bridges and other city rooftops. The result is a lot of fireworks that reflect back off the beautiful Brisbane River.

I’d go as far to say that this fireworks display was better than the one I saw in Sydney for New Years Eve back in 2013/2014.

Maybe that is because I was definitely more sober for Riverfire, or because we had a great position to watch the display at the top of a building. But it was really beautiful.

It seemed to last forever; they definitely had not skimped on the firework purchasers.

I was also reminded that it’s important not to see the world through a lense. After initially taking a heap of photos, I decided to set the camera aside and just enjoy sitting on the edge of a building with some friends and watch the sky come alive.

I’m a bit of a freak for fireworks so this was the perfect way for Brisbane to gain some ground in my approval rating.

Although the fact they like rugby instead of AFL and their inferior brunch scene means Brisbane will never win out against Melbourne, it comes closer than most other cities have.

What’s the best fireworks display you have ever seen? Do you have a favourite Australian city? Comment below!

Getting In and Around

I used the Jetstar Price Beat Guarantee to fly return from Melbourne-Brisbane with Jetstar for just under $200.

The Brisbane CBD is really walkeable, but when required we used ubers to get around.
Don’t yet have uber? Get $25 off your first ride with the Uber Promo Code: brittj80ue.

They also have an airport train but at $17 a ticket this will only save you money if there is less than 2 of you.

We stayed at the Ibis Hotel. Booked and provided for by the tournament, it’s the first hotel I’ve stayed at in a long time and is a great budget option.

For an even cheaper option, I’ve stayed at Base Backpackers during a previous stay and that was also fine.

There are also plenty of Air BnB options. Get $25 off your first stay with AirBnb here.

Read my previous post on what to eat while in Brisbane!