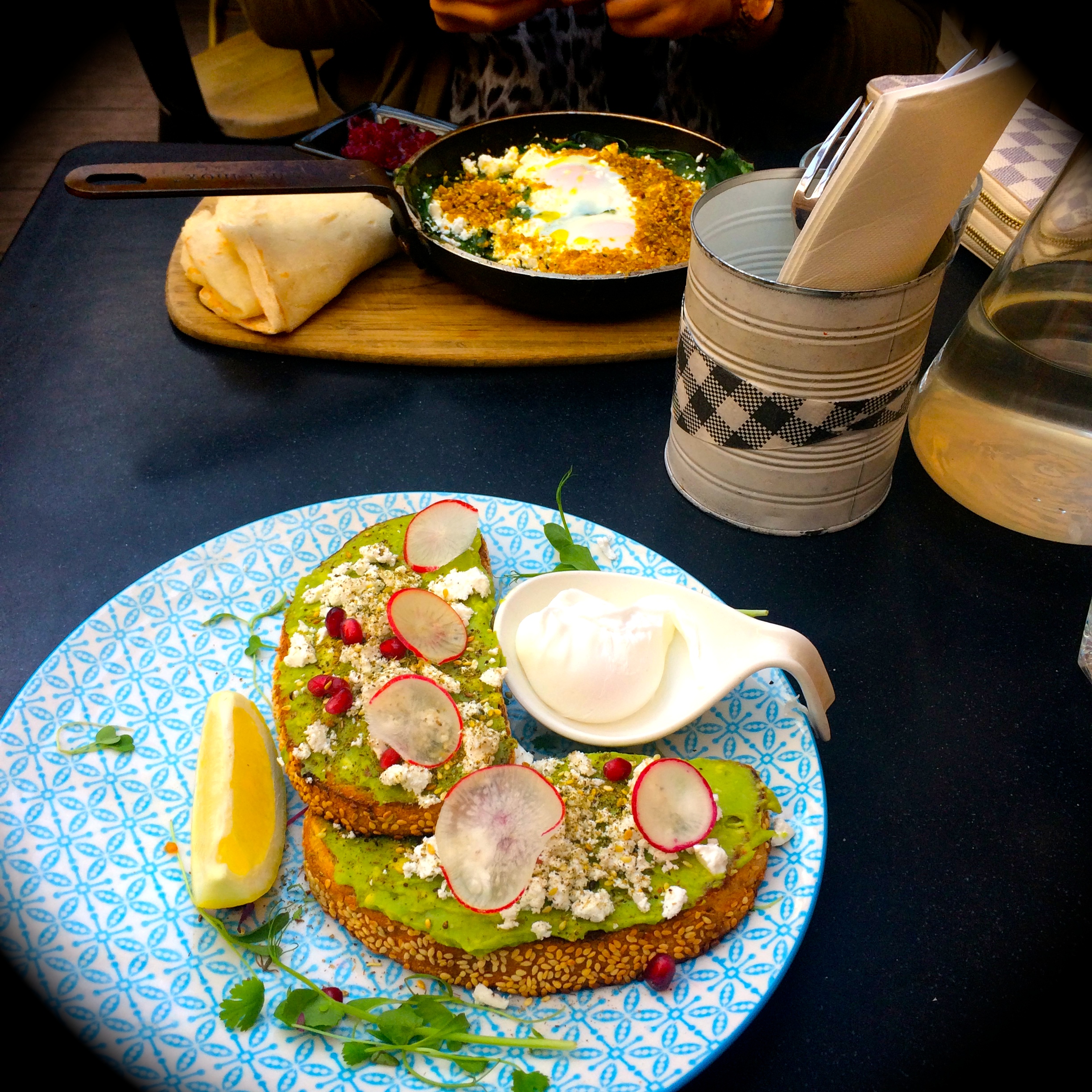 It’s not like its been forever since I’ve actually gone out for brunch- its just been a while since I’ve shifted outside of my comfort zone and gone to a place other than Crabapple Kitchen or Axil Coffee Roasters- both places I’ve already reviewed and immensely love.

However I decided on Sunday it was time for a change. My sister lives 1.5 hours away in Country Victoria with my Mum and whenever she comes up it’s a bit of a ritual that we go out for Sunday brunch before I go to work. This Sunday was no different. After getting me up way earlier than I would have liked (unfortunately Maddy is a morning person) we headed to Einstein’s 251 in Caulfield.

I’m actually lying by claiming I truly branched out by coming here- I’ve been before just not in a very long time, before I’d started my blog and thus haven’t had the opportunity to review it. Einstein’s 251 as you can probably guess is kind of quirky and follows a bit of a science theme.

Your table water arrives in a beaker, some of the drinks come in science themed glasses as well. There is big cute cartoon charter of Einstein himself on the wall and keeping with the theme the other café owned by these guys in South Yarra is called Einstein’s Relativity.

The first thing I noticed about Einstein’s was that it was busy. This is to be expected around 11am on Sunday in any good brunch spot in Melbourne- if the place is empty at this time it’s a sure sign that the food and coffee isn’t great.

A wait is just evidence of good food especially in the suburbs like Caulfield North where the majority of people that go there are locals.

However whilst I don’t mind waiting for a table Einstein’s didn’t seem to have the same efficiency as equally packed places like Axil. There was no one taking our name, we weren’t seated immediately after a table became available and unlike most busy brunch places there didn’t seem to be anyone that had the single job of getting guests to tables.

Instead there was a haphazard line at the front door, and when we finally got a table out the back there was actually 3 tables sitting there. Clearly people had left but they hadn’t come to tell us this information. We weren’t lead to a table either, a guy at the counter just directed us to the back.

However in contrast to the bad service at the front door was the waitress in charge of the back section. She was friendly, bubbly and switched on- we never had to wait for a water refill or her to realise we were ready to order. They probably need someone like her on the door!

Maddy and I always seem to be tossing up between the same two dishes whenever we go out for brunch and this weekend was no different.

As always we compromised by getting one of each and splitting them. We ordered the Egyptian baked eggs with eggplant and beetroot relish and the smashed avocado with one poached egg.

They also have a selection of delicious looking smoothies, milkshakes and coffee but we both were thinking of our wallets and managed to exercise some self control and stick to water.

I started with the smashed avocado and had to put up with Maddy moaning over how good the Egyptian Brekky was. I think I’ve been a bit spoilt when it comes to smashed avo as Crabapple and Axil serve up some of the best in Melbourne.

Einstein’s wasn’t as generous with the avocado mash and if I’m being fussy the bread wasn’t toasted and kind of cold- I like a bit of heat coming from it. However it was pretty yummy and I especially loved the addition of the pomegranate on the top.

In comparison the Egyptian Brekky was out of this world good. Shakshuka or Israeli Baked Eggs is becoming more and more popular- it’s served in a pan and usually consists of a tomato and capsicum based sauce- Axil does great Shakshuka with chorizo an addition.

However I have to say Einstein’s take on this classic is even better. No tomatoes here, which would normally disappoint me but the combination of perfectly cooked eggplant, homemade dukkah, two baked eggs that weren’t overdone and that beetroot relish was so delicious.

The beetroot relish was definitely the highlight- it was so full of flavour- I actually wouldn’t mind if they were a little bit more generous with it!.

Shakshuka often comes with toast but I loved that the Egyptian Bread came with Turkish flatbread as it wasn’t as filling and seemed a bit more traditional.

Eintein’s 251 has an extensive menu, with many brunch favourites with some Jewish/Israeli twists- you’ll find pastrami on their eggs benedict instead of ham or salmon for example. This isn’t surprising given the locality but I must say in most cases their inventiveness pays off. This place is definitely worth a visit.

A Much Needed Recharge in Berlin