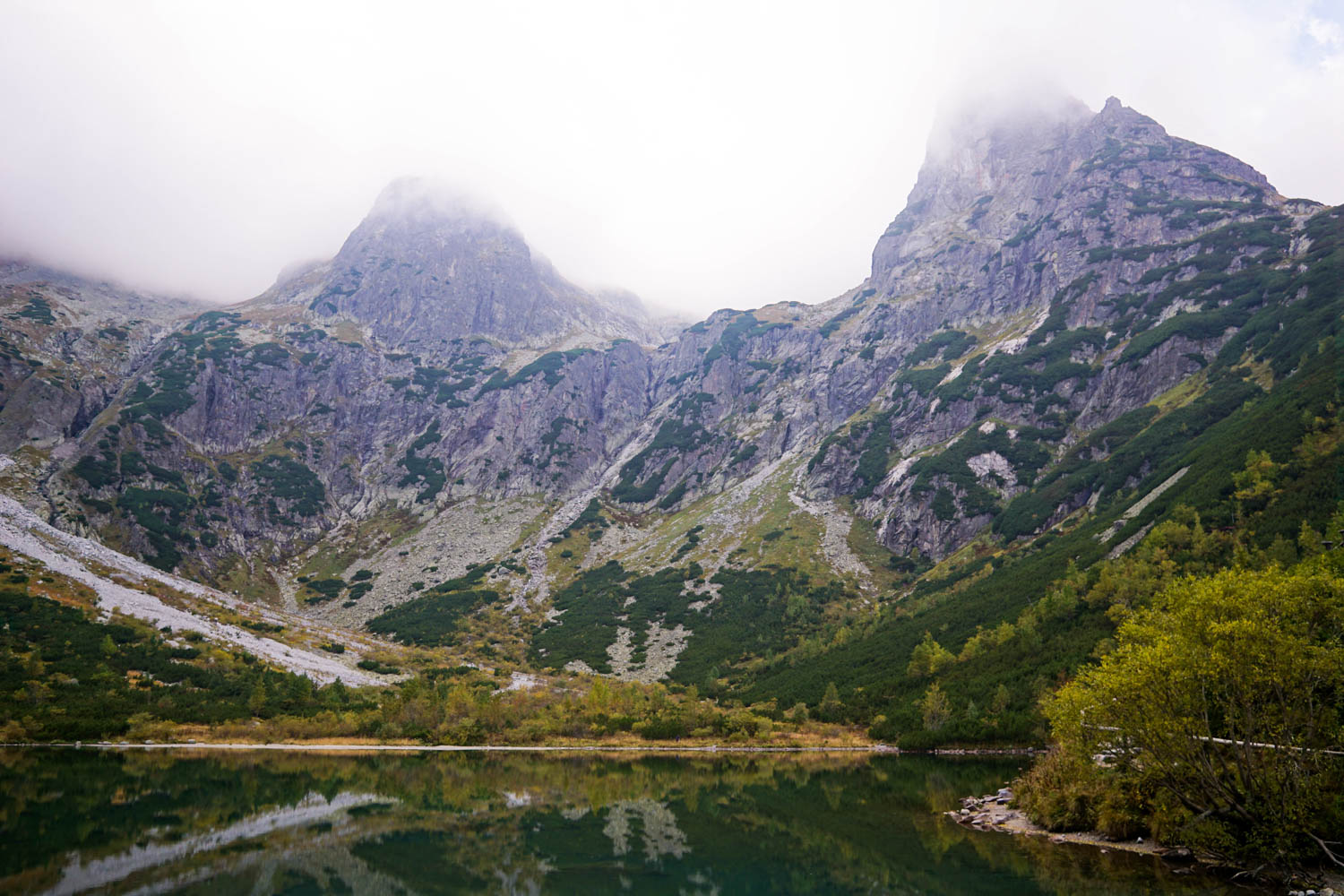 September 2016 was a bit of a milestone for me. It was my last full month on the continent of Europe. On the 16th of October I’ll leave Europe to explore a completely different part of the world. I’m actually super excited and wishing slightly that I’d left a little earlier.

I absolutely love Europe- it’s super easy to travel, I always feel safe, you can always find English speakers and the hostel culture is awesome. But visiting European cities can become slightly monotonous; it’s a pattern of old town, cathedrals and castles. I’m excited for the new challenges that Mexico, Cuba and South America are going to bring.

That said, I couldn’t say I hated my last full month in Europe. After cancelled Turkey plans I found myself heading to countries that I hadn’t expected to visit. The Baltic Countries and Slovakia were awesome to explore, and I found myself taking things slowly this month. I also went through this month without planning; I had a general idea about which way I was going but I booked buses and hostels at the last minute and many of my plans shifted.

I loved the freedom this has bought me in my travels, and I loved the many slow days I took for myself throughout this trip. I truly feel rested and ready for new adventures!

Things lost – 1- I lost my raincoat for two days in Brasov but managed to reclaim it from the restaurant I left it at!!

After two very expensive months in Europe, I was very relieved to discover that September 2016 was my second cheapest month of the trip. I only spent $30 more in September than I did in December last year, which is super good considering I spent a large chunk of December at my Auntie’s place in England not spending any money at all. This month I stayed at hostels the whole time (no couchsurfing), I ate out for almost every meal and I took a few guided tours and it still ended up being a super cheap month. That’s the benefit of travelling through Eastern Europe!

As always you can see all of my itemised expenses here.

I published 8 posts this month, nowhere near the amount I had hoped to publish this month. Hopefully I’ll have all of my Greece posts finished soon!

What to Do in Dubrovnik, The Jewel of Croatia

You Need to Go To Montenegro! Three Days on the Bay of Kotor

The Magical Greek Mainland: A 2 Day Tour to Delphi and Meteora

The Refugee Crisis Should Not Stop You Visiting Chios Island

Mykonos is Overrated, But Delos is Incredible

Who knew I’d find the best sandy beach of my whole trip in the Baltics!!!

Just enough time for a quick stop in Warsaw before heading back to Cracow!

Berlin was so different to the other European cities I’ve visited. And I felt a little twinge of homesickness because of how much it reminded me of Melbourne. I’m definitely going to miss the good coffee and brunch.

So happy to escape European city life and head into the Slovak countryside. I may have fallen down a riverbed shortly after taking this photo (nothing some painkillers and ice won’t fix), but the long hike was worth it for views like this one!

I might not have felt the same passion for Prague as I did for Kraków, but there is no denying it’s beauty.

My last couple of weeks in Europe will be spent in the Balkans. I’m visiting Romania, Bulgaria, Serbia and Bosnia and Herzegovina. I’m then heading up to Vienna to spend a couple of days with friends before flying out of Berlin to New York. Dad is meeting me in New York and we are spending a short five days in the city before heading to Mexico! Mexico has been the top of my list for as long as I can remember and I am beyond excited to visit!