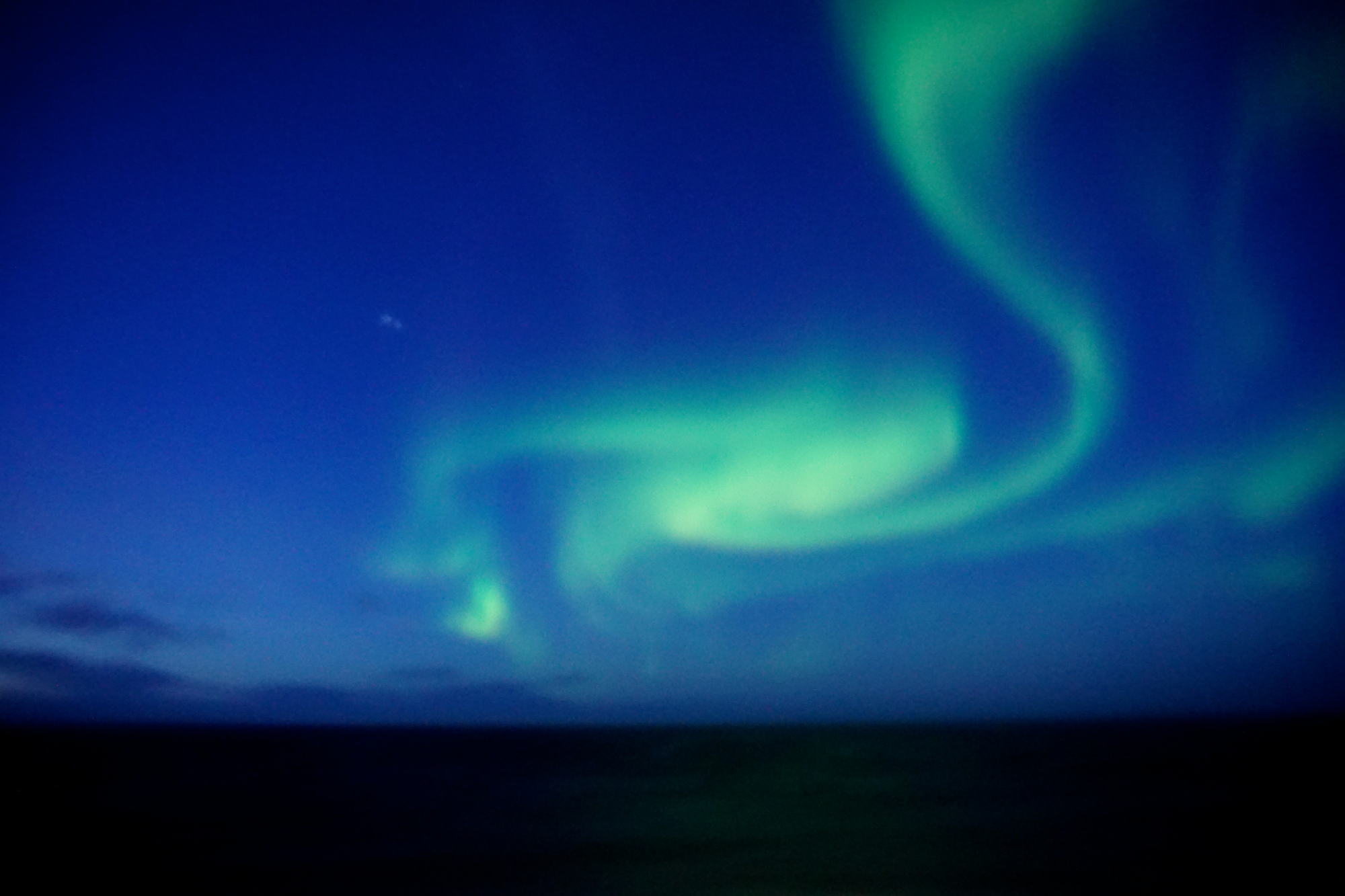 WOW another month has flown by. It’s amazing how quickly this trip has been going. I know I say it every month but it just doesn’t feel like I’m more than a quarter of a way into my trip. I’ve really found my groove and I’m still loving every minute of it.

Cost of Train from Paris to Belgium- $3 AUD

I spent a huge amount of money this month but I was absolutely expecting it as I was visiting some of Europe’s most expensive cities and countries in March. The Hurtigruten Cruise was one of the five special things I had put money aside to splurge on during this trip.

I’ll talk about in a future post but given the cost of everything in Norway it’s actually incredibly good value. I only paid 1029 Euros for 12 days including my own cabin and all meals included. Considering how expensive accommodation, food and transport is in Norway (just the local bus around town costs $5 a ticket) it’s a pretty good deal.

As always you can see the full break down here.

I had such grand plans going into this month about publishing every second day. I blame copious amounts of alcohol for that plan falling apart. I’m still months behind with my posts but hopefully you are still enjoying what I’m writing, even if the content is a bit delayed.

Taking a Holiday from My Holiday in Chester

A Magical Day at Harry Potter Studios in London

A Few of My Favourite Things to Do in London

What to Eat in Portugal: My Food Guide to Lisbon and Porto

Hiring a Car in Portugal: Alcobaca, Batalha and Tomar in One Day from Lisbon

Stepping into a Fairytale in Sintra, Lisbon’s Best Day Trip

As unpredictable as ever!

Six years later and Montmarte is still my favourite part of Paris! ??

Oh Copenhagen! It’s hard to pin point what it is about this city that is so special. Maybe it’s the little Cafes down little streets, or the bicycles everywhere- or maybe it’s just scenery like this.

This was just some of the stunning scenery I saw on my 12 hour scenic journey from Oslo to Bergen via train, bus and boat. Norway is seriously spectacular. Tonight I leave for an 11 day round trip journey beyond the Arctic circle to Kirkenes, the very top of Norway. I’m so excited but not sure what the Internet situation will be like so you might not hear from me for a while!

⛴ Hurtigruten Day Three ? Today’s stop was Trondheim. This beautiful city is the third biggest in Norway. While the weather wasn’t perfect today, hopefully we can get some sun when we come back here on the way back.

After finishing my Hurtigruten cruise on the 3rd of April I’m heading to Florence to study for two months. I’m so excited to finally be able to unpack my bags, have a bedroom and a place to call home. Moving around all the time gets very tiring.

But I won’t exactly be hanging the travelling shoes up. I’ve got weekend plans to Malta and France for Anzac Day. Not to mention all of the places in Tuscany I’ll be visiting while in Florence.