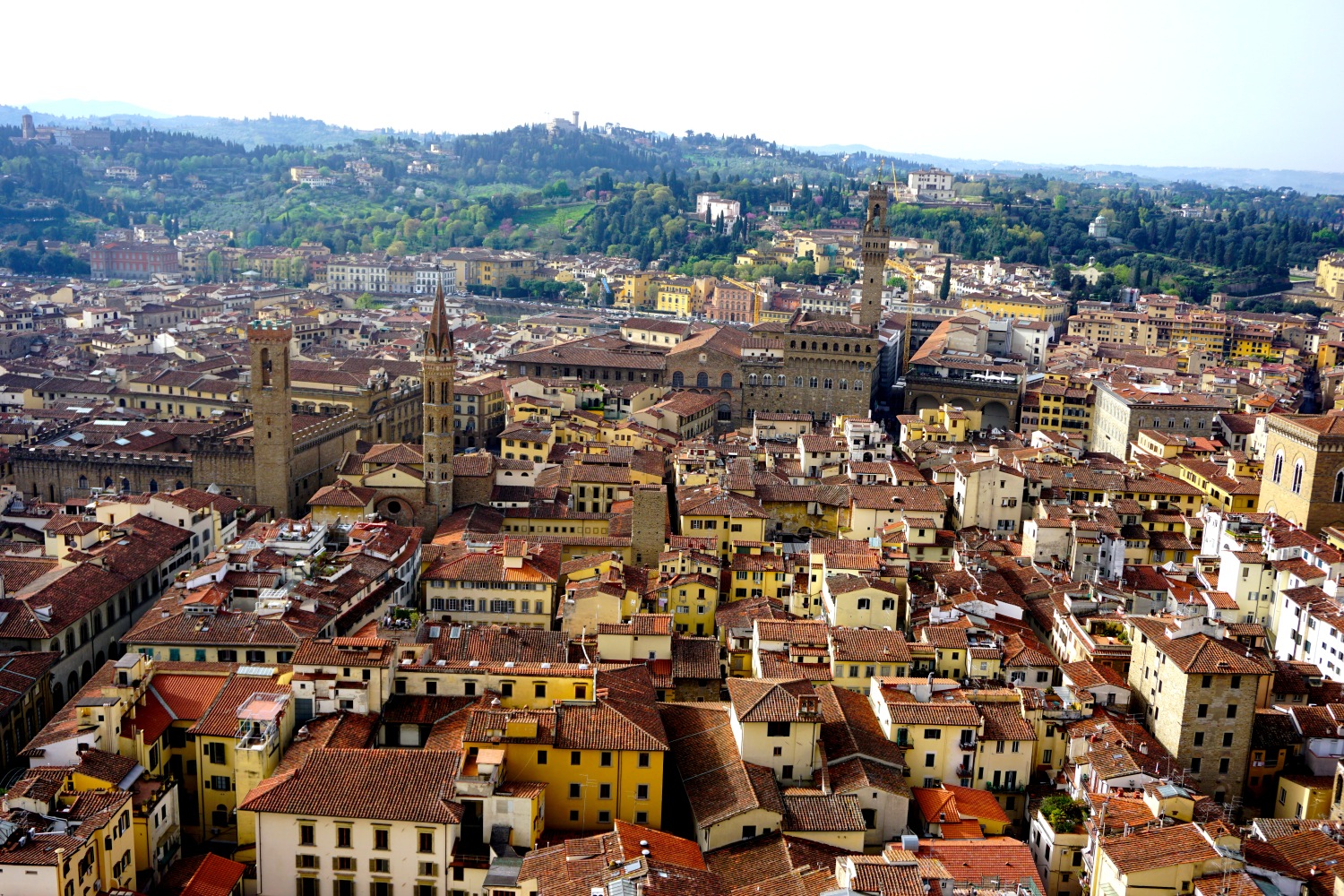 I know I say this every month, but I seriously can’t believe I’ve been travelling for more than five months now. I’m now more than a third of the way through this adventure. Even though it feels like I left just yesterday, I’m so excited that I don’t have to even think of coming home for another ten months. I’m having far too much fun!

But I now do have a definitive end date to at least this trip. Last week I booked a flight home from Rio de Janeiro to Melbourne. I’ll be leaving on the 1st of March next year and by the time I arrive in Melbourne, after more than 40 hours in transit, it will be the 3rd of March.

It’s a week after the start of class but I’m sure I catch up. I absolutely was not going to miss spending Carnivale in Brazil.

It’s a mammoth flight. I have to go via Dubai . The flight involves a 14 hour flight from Rio to Dubai, a 9 hour stopover in Dubai, and then a 16 hour flight (with a stopover in Singapore ) back home to Melbourne. Thankfully I had enough points to do it all in business class again!

I doubt March 3rd will mark the end of my travels. My rough plans at the moment are to do another study program in Malaysia next June and then spend some serious time travelling Asia, and potentially Africa if the budget allows. But we will see how I feel after ten more months of travel!

But back on to the topic of my current month, here is what I got up to in April!

22 April-24 April- Paris , France- including a day tour to the Loire Valley

25 April- Amiens, France- including a dawn service at Villers Brettoneux

My Very Own Apartment- 1

There is no denying it, I absolutely blew my budget this month. I’ve almost spent as much in my first month in Italy as I’d budgeted for two months. It’s not that Italy is expensive, but nights out have added up.

The biggest killer for my budget was the $1100 weekend to France. France is expensive to begin with, but unfortunately I made some silly mistakes when booking flights so I spent way more than I should have flying to Paris and back.

I’m absolutely going to have to start being more frugal with my spending. Otherwise I might be in a bad situation with my bank account balance.

As always, you can see my full budget breakdown here.

I’ve really sped up my publishing this month, especially towards the end of the month. I’m working towards closing the distance between when I actually visit a place and when I get a post out. The 30 minute train rides from Florence to my university in Prato are definitely helping.

I’m hopelessly in love with Portugal: What to Do in Porto

A Day in Coimbra

Where to Eat in San Sebastian, the Ultimate Foodie Paradise

The Best Day Trips from Madrid

Crossing the Arctic Circle on the Hurtigruten Ms Lofoten in Norway

How to Avoid Theft and Pickpocketing in Europe

Falling in Love with Andalusia: What to Do in Seville

Falling in Love with Andalusia: Three Days in Granada

How to Get to Poblet Monastery from Tarragona on Public Transport

Best Day Trips from Barcelona: Marvelling at the Salvador Dali Museum in Figueres

I can’t believe only one of my Malta photos was in the top five. They were some of my favourite photos of the whole trip!

I’ve absolutely loved the last 2.5 weeks exploring Norway. But I’m ready to trade the cold and snow for some sunshine ☀️ and Italian food! And a hostel room for a real bedroom for the next two months at least! Florence here I come ✈️✈️

I am finally back in Bergen after a 12 day voyage with the Hurtigruten MS Lofoten. I had the most amazing time and it’s certainly been one of, if not the highlight of my four months abroad. I picked this ship because it was the cheapest of the Hurtigruten fleet but if I came back with all the money in the world I’d still choose the MS Lofoten. It’s a small boat which means less people and thus everyone knew everyone by the end of the trip. The boat has this old world charm, the food was exceptional and the crew and service were out of this world. I couldn’t have chosen a better way to see Norway! Now off to Florence where I’ll be living for the next 2 months.

I’ve only been in Florence for four days but I’m already so in love with this city. So happy that this is where I’ve decided to make my home for the next two months. This was the view from the top of the Duomo!

Still can’t get over how blue the waters in Malta are! It’s one of the reasons it’s my new favourite. Can’t wait for Croatia and Greece in the summer- bring on more beach and swimming time ☀️?

I’ll be spending the first 28 days of this month in Italy. Now that my Mum is here we have some weekends exploring Italy planned. I’ll be heading to Venice , Verona, the Cinque Terre and the Amalfi Coast just to name a few! Then on the 28th of May I’ll leave Italy for good and arrive in Slovenia, which is my next country!