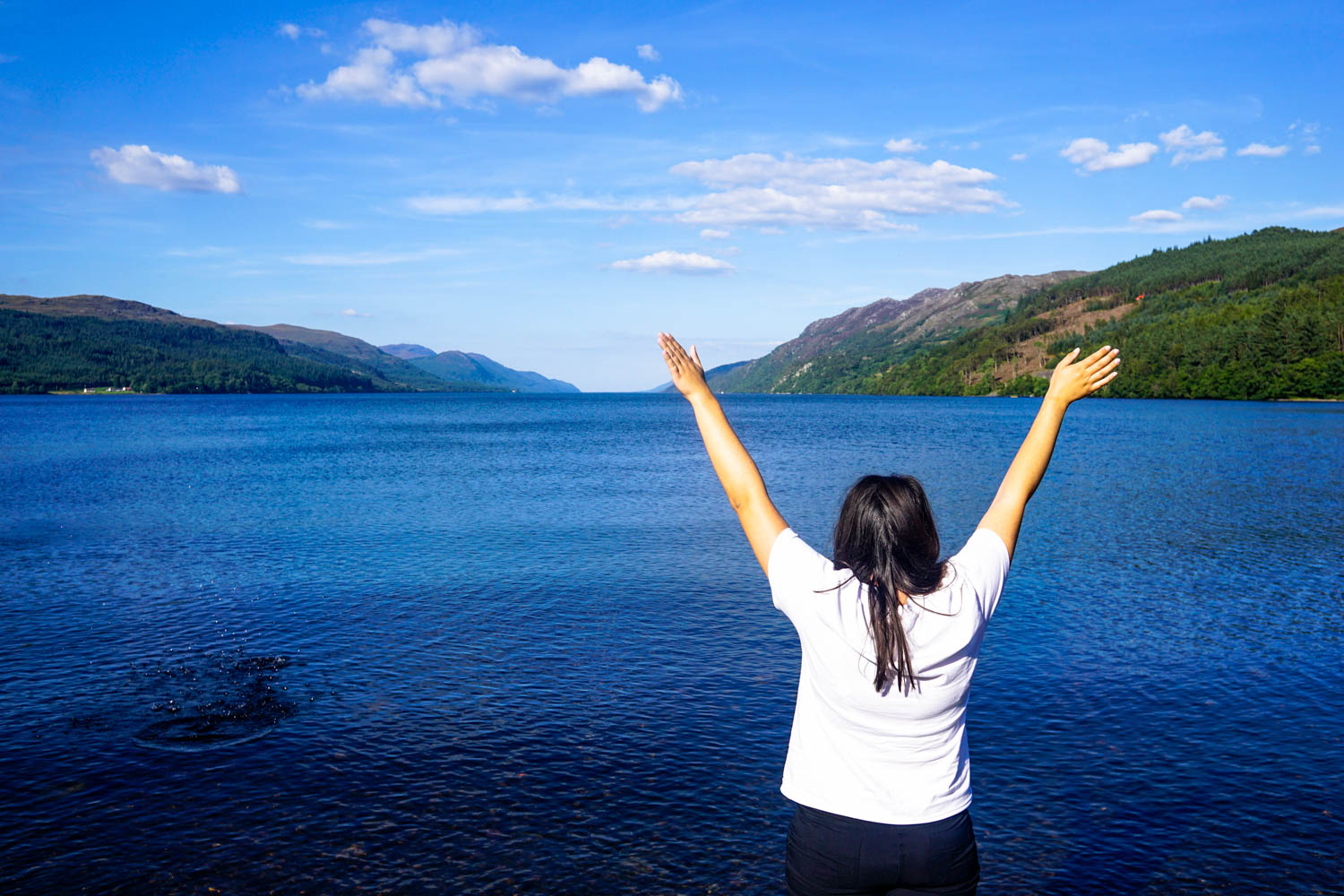 The longer I get into this trip, the more that time seems to fade away. It’s hard to comprehend that I left Australia nine months ago. I feel like I’ve been travelling forever, and I feel like I only left yesterday. If I know one thing for sure, I still haven’t hit my travel wall.

I’ve run into so many people on the road who are a couple of months in and more than ready to head home. For me, travelling is just as exciting as when I first started and I’m no where near ready to stop. The longer I travel, the more plans I make for future travels. It’s a bit of a vicious cycle, this travelling business.

But this month, I did suffer from a huge case of writers block. I was just starting to catch up on my posts, when I gave my whole head start away by only posting four times this month. Solo travelling is great for blog writing- I spend lots of nights or mornings in with just my laptop for company. But being on tours for most of August where spare time was minimal meant that I didn’t get a lot of time to write. And when I did find myself with time, I found myself with a lack of inspiration.

I’m hoping I’ve snapped out of it with my recent post on Hvar and I’ll try to get as many posts out as possible in September.

I absolutely knew this was going to be one of my most expensive months. Tours are always more expensive than independent travel and I took two this month. Luckily, both of the tours were paid in full before I arrived so only about half of the amount of this money actually came out of my bank account.

As always you can see all of my individual expenses in this spreadsheet.

Only four I know! Promises to try harder next month!

A Day in Oxford

11 Reasons Hvar is My New Favourite

I’m not surprised at all that all but one of my most popular photos from this month came from Scotland, with three from the Isle of Skye. It really is a magical place. And for the first time in a while, the most liked photo was also my favourite of the month!

That feeling when the sun rays start to peak through the clouds after three days of rain ?

The island of Skye couldn’t be more magical!

I’ve been in Scotland for a whole day but because I spent that whole day bingeing on comedy at the Edinburgh fringe festival, I don’t have any pretty pictures yet. So here is one from one of my favourite places in the world! Even my killer hangover and only two hours of sleep couldn’t dampen the causeway coast!

Scottish cliff sides never get old! So happy to have had the opportunity to get to the Orkney islands.

? Sing me a song of a lass this is gone. Say, could that lass be I? Merry of souls she sailed on a dais, over the sea to… Skye ? – Exploring Skye yesterday was the best day of the trip so far. Finally being able to see the fairy pools and all of their magic was just incredible. I’m not sure this part of the world could get anymore beautiful!

I know where I’ll be until about the middle of this month. I’m heading to Prague and Berlin with my Pa who will fly out on the 7th. I won’t be boarding my booked flight to Turkey because I unfortunately cancelled those plans over safety concerns. Instead I’m staying on in Berlin until the 11th when I’ll fly to Latvia. I’m trying to turn over a new leaf this month and embrace spontaneous travel. I need to be back in Berlin on the 16th of October for my flight to New York but up until then I’m free to fly wherever the wind takes me. It’s an exciting feeling!

Oh and I promise more posts next month!

What To Do in Dublin, A City After My Own Heart