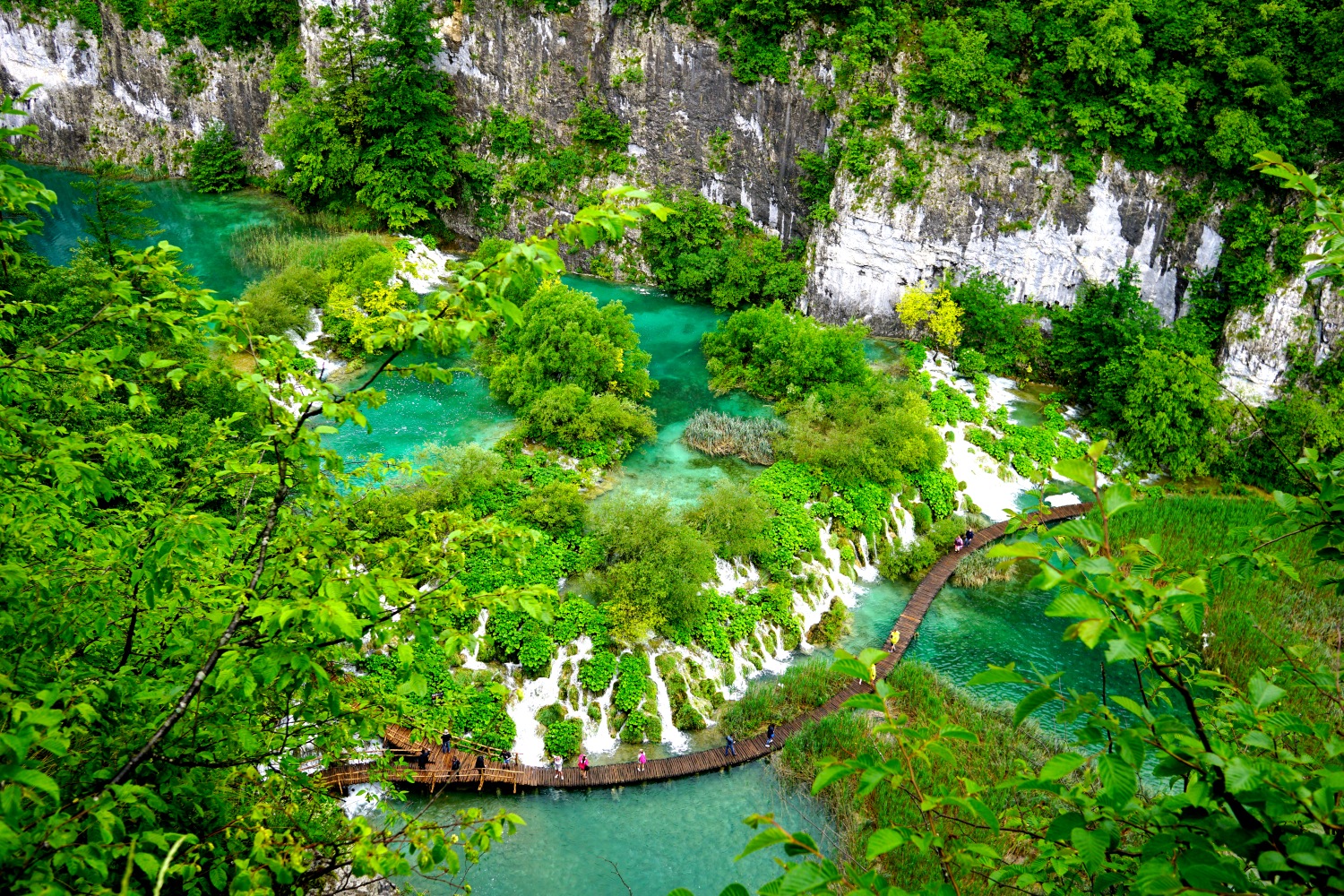 June was my first full month back on the road after sitting relatively still in Florence for two months. It definitely took a bit of adjustment. I had to reacquaint myself with snoring people in hostel rooms, constantly packing my things up, having to lug my bag around (but this time in some seriously bad heat), getting lost, being careful to lock everything up and looking out for myself.

It was almost like I started travelling all over again. I guess in a way I did. But as always I’m reminded about why I’m on this crazy trip and why I don’t have any inclination to pack my bags and catch an early flight home. Travel is home for me now, and the small things above come in a package. A package full of positives as well, like meeting awesome people, spending extra days on islands, discovering new places, experiencing new cultures and eating a serious amount of local food.

Trains– 1 (not counting local transport). I only took one train from London to Chester this month. My lowest number yet.

It’s less than last month but more than some of my other months of travel. It certainly didn’t feel like I spent this much, especially in the last week because we had prebooked most things and I had paid for them months ago. I’m still happy because I managed to save a lot of money off my budget for this month by actually thinking about ways to save money.

For example I ate cheap store bought lasagne for dinner for two nights in Hvar, I took the cheapest bus even if it had shitty hours and I took 20 hours worth of buses from Kotor to Athens instead of paying a lot more for a flight.

As always you can see a full run down of my expenses here.

Apparently writing blog posts is great exam procrastination because I managed to be my most productive during the week I spent studying in Chester! I’ve actually got lots of posts prepared but have had a bit of trouble getting them out there because of the crappy internet situation in Greece. If I stick to the schedule I’ve set, I should only be a month behind at the end of July!

Here is what I published this month:

An Update on my Travel Plans

Belgium’s Fairytale Towns: Bruges and Ghent in 1 Day from Brussels

Norway in a Nutshell: A Snapshot of Norway’s Natural Beauty

Five Days in Malta: The Best Impulse Trip Ever

Venice- A Tourist Trap Worth Getting Caught In

No surprises that two of my Plitvice Lakes photos topped my instagram feed for this month. Although I’m still surprised my Split photo outshone my Dubrovnik one (albeit by a measly two likes).

Lesson learned from almost seven months of travel: climbing up bell towers for the view is usually worth it!

So you might have heard of Lake Bled but chances are you haven’t heard of Lake Bohinj! This lake is about twenty minutes from Bled and is incredible. It’s also much less quite. We stopped at this point and there was somebody but us and a little cabin that you can rent by the lake! Count me in one day! @roundytravel

You need to go to Montenegro!! Seriously guys the Bay of Kotor is out of this world beautiful. Got to swim in it today with some locals which was awesome.

A day trip to the Plitvice Lakes National Park was the best possible way to begin my travels in Croatia. Even the lack of sun and thunderstorms couldn’t cloud how spectacular this place is. It’s also my 80th UNESCO World Heritage Site! #unescoworldheritage

Plitvice Lakes doesn’t seem real! Walking this Boardwalk made me feel like I was in a fairytale!!

The majority of July is going to be spent island hopping in Greece. I’m heading to Mykonos, Paros, Naxos, Milos, Santorini and Ios in the upcoming weeks. I’ll leave Greece on the 26th of July to fly to London for Harry Potter and the Cursed Child before heading to Ireland!!