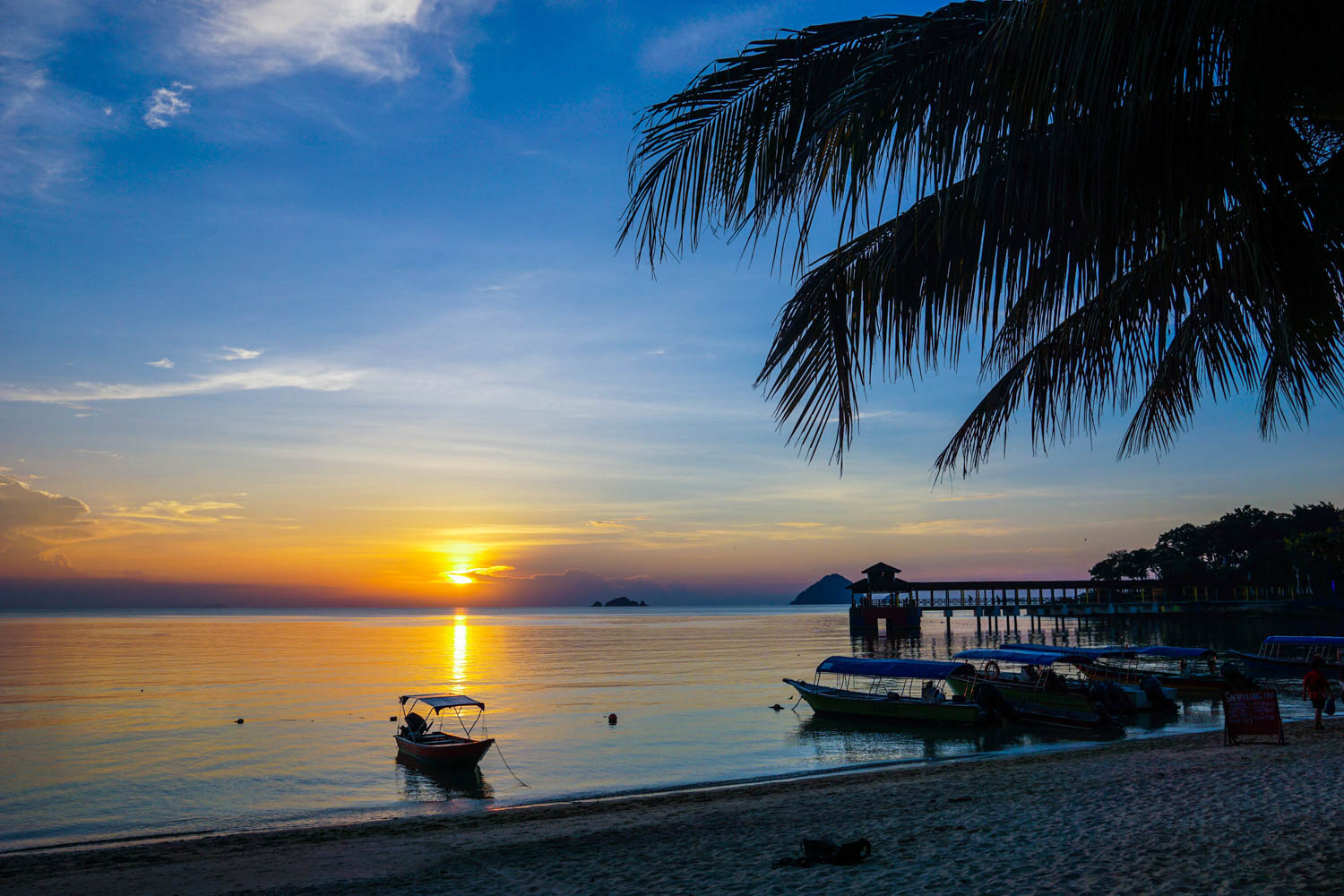 At the end of June, after a short four months, back in Melbourne doing a semester’s worth of study and catching up with friends and family, I left on a new adventure. This time I’m spending 8 months in South East Asia! I’ve got about 30 posts left to write from my first epic adventure, but in the meantime, I’ve decided to go back to providing a monthly, real-time summary at the end of every month.

I don’t really feel like I stopped travelling at all, given I spent less than four months back home. But I’ve decided to label this series of posts as the Epic Adventure Part 2!

As always, I’ll include all of my best and worst memories for the month, a summary of all of my spending, a sneak peek into what is happening next month and a list of my best Instagram and posts.

I decided to start my trip with a study abroad program in Kuala Lumpur , Malaysia. I’ll be here until the end of August! So, July was a month where I adapted to life in Malaysia, settled into living on campus, and spent most of my week in class. But weekends were for travelling in and around Malaysia.

Meeting a bunch of amazing new people- My university has campus in both Australia and one in Kuala Lumpur. So, the program I am doing is an intensive program where people from the campus in Melbourne travel to the Kuala Lumpur campus to do some law units over a 4-8 week period. Even though 70 people from my university were participating in the program, I knew very few people in the program before arriving in Kuala Lumpur. But I immediately met heaps of amazing people that are sure to be friends not just for the whole program, but when I return. We ate amazing food together, we went away on weekends together and we had some pretty massive nights out in Kuala Lumpur.

The Perhentian islands- These islands, off the East Coast of Malaysia are one of my new favourite places in the whole world. I loved my first weekend on the island so much that I decided to return the very next weekend with another group of friends. The beaches are incredible, the island is undeveloped with no roads (you just arrive by boat), accommodation and food are cheap, the snorkelling is spectacular and the party on the infamous long beach is unreal. It has all my favourite things wrapped into one and I’m returning for a third time in a couple of weeks.

Spotting Orangutans in Borneo- The island of Borneo, and most specifically the Orangutans that call it home, have been on my bucket list for years. So faced with a four day weekend I headed off to Sandakan, on the Sabah peninsula which was my jumping off point for a jungle safari. I visited the Orangutan sanctuary in the morning, where I came face to face with a male lounging about in a tree, just off the boardwalk. I then headed to the Kinabatangan River where I spent three days in the jungle. Mornings and afternoons were spent on boat rides along the river where we spotted proboscis monkeys, crocodiles and finally an orangutan with a baby!

Chilling out on Tioman island- Tioman island was a nice change of pace for a weekend trip. A small group of us headed there and it felt like we virtually had the island to ourselves. We snorkelled, we swam and most importantly got some much needed rest and relaxation.

Eating my way across Kuala Lumpur- Malaysian food is incredible and I get to eat it for breakfast, lunch and dinner for about as much as two cups of coffee would cost me in Melbourne. I very rarely spent more than $10 USD/ $15 AUD on food per day and I eat, eat and eat. Highlights for me have been amazing satay skewers from Fat Brother Skewers on famous Jalan Alor, oysters and clams from the Taman Connaught (the Wednesday food market) and nightly dinners of noodles from Rock Café in Sunway (right near my university).

Eating everything in Singapore- I had one goal for the weekend I spent in Singapore- eat, eat and eat. I had a huge list of famous hawker halls and hawker stalls that I wanted to try and I managed to work my way through it. I ended up eating 8-10 meals even though I only spent two days in Singapore. The highlight dish for me was the pork noodles I ate from Tai Hwa Pork Noodle. This hawker hall has a Michelin star and I waited two hours for my bowl of noodles and pork. But the taste was incredible!

Saying goodbye to my friends and family in Melbourne- I’m not quite sure why leaving was so much harder this time. It’s probably because I’ve only been back for such a short time, and if I’m being honest with myself I’ll admit that I probably wasn’t quite ready to leave again yet. Although this first month in SE Asia has rekindled my love for all things travel. The hardest part was saying goodbye to my friends and family this time around- I’ve developed and rekindled lots of friendships during my time back in Melbourne and I’m missing the crap out of those people!

My rough budget for SE Asia is around $1500 AUD per month, so I’m a little above budget. But this month expenses did include my flight here in the first place, and some pricey weekends in the Perhentians (I did it much cheaper the second weekend) and Borneo. I always find that when I have a base I end up spending more because there are extra costs with getting to AND from a place on weekends, and paying two lots of accommodation (rent here and accommodation on my weekend destinations). I expect my costs to fall drastically next month and I’m aiming to get it back in line with that $1500 AUD mark.

Like before, I’ve made a spreadsheet with a full rundown of my expenses, to the dollar.

I’m really working on catching up. I promise!

My Guide to Cuba: The Rewards and Challenges of My Favourite Country

Most of August will once again be spent in Kuala Lumpur. I’m unsure on my specific plans right now but I’m hoping at least one weekend will be spent in Penang. I’m then going to finish the month in the Perhentians and do my PADI Open Water and PADI Advanced course.