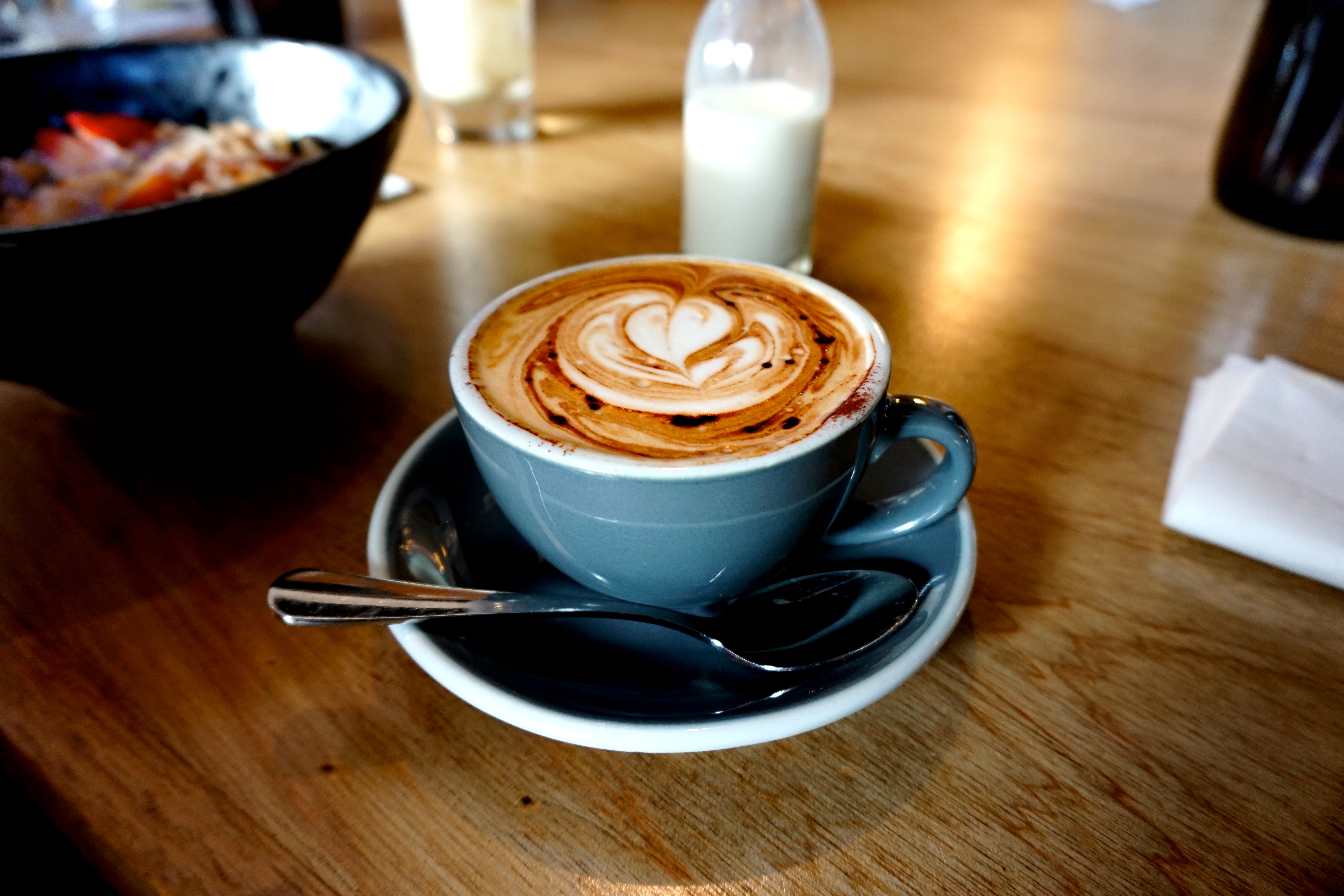 The more time I spend visiting friends that live around the suburb of Hawthorn, the more I began to realise that it is mecca for Melbourne brunch lovers.

There are just so many amazing brunch places to eat along the short strip of Glenferrie road and I’ve yet to be disappointed by any of them.

Liar Liar Café is no exception.

I’ve managed to make it to Liar Liar for brunch twice already and every time it has impressed me with its simple but delicious menu.

Unlike many of Melbourne’s ever expanding brunch places, Liar Liar still manages to have a small café atmosphere.

With only about a dozen tables, some of which become slightly communal as the place fills up, a visit to Liar Liar often feels like a trip to your local coffee shop.

Not being a lover of coffee, cafes that can offer me a variety of their own homemade juices always gain my respect.

Liar Liar has five combinations of juices on their menu ranging from green smoothies with lots of vegies to really fruity juices. My favourite is the refresher juice with strawberry, apple and watermelon. Super delicious!

No matter how many times I tell myself I need to expand my brunch horizons, I just can’t go past a good smashed avocado- a dish that has become a staple in Melbourne brunch cuisine.

Available in almost every café in Melbourne, I’ve found that restaurants are always trying to differentiate by putting a different spin on this brunch favourite.

What I love about Liar Liar’s smashed avocado is that two poached eggs come included in the $17.50 dish.

Many other cafes price the smashed avo at a similar price to their other brunch dishes, but make you pay extra for the two poached eggs. I always get super annoyed because I’d say 4 out of 5 people probably add the eggs anyways (in my opinion you would be crazy not to).

However what makes Liar Liar’s smashed avo one of my favourite in town is the maple syrup bacon that it comes served with, also as part of the price (seriously super good value here). It is always super crispy, having been lathered with maple syrup prior to being cooked.

When you combine the saltiness and acidity of avocados smashed with feta and lemon, with the sweetness of that bacon, it is seriously a match made in heaven.

Another dish that is super good at Liar Liar, particularly if you are looking for a slightly healthier option, is the Muesli bowl with mulled wine poached quince, raspberry labna ( a kind of Turkish yoghurt), pomegranate and toasted coconut. My friend got the granola type and what I tasted of it was heavenly.

I’ve never ordered muesli for brunch before because it is what I usually have for breakfast at home, but this one might just have converted me.

Another option for the sweet tooth is the ricotta hotcakes with almond cream, berry coulis and maple syrup. Not being a fan of a sweet breakfast myself, I’ve never actually tried this dish but my friend swears by it!

Liar Liar has clearly established itself, alongside Crabapple and Axil, as a great place to get brunch in Hawthorn.

Liar Liar is located on Kinkora Rd, Hawthorn. If you are on public transport it is only a short walk from Glenferrie station, which can be reached in 15 minutes from the CBD via the Belgrave, Lilydale or Alamein lines.

What to Eat In…. Brisbane!