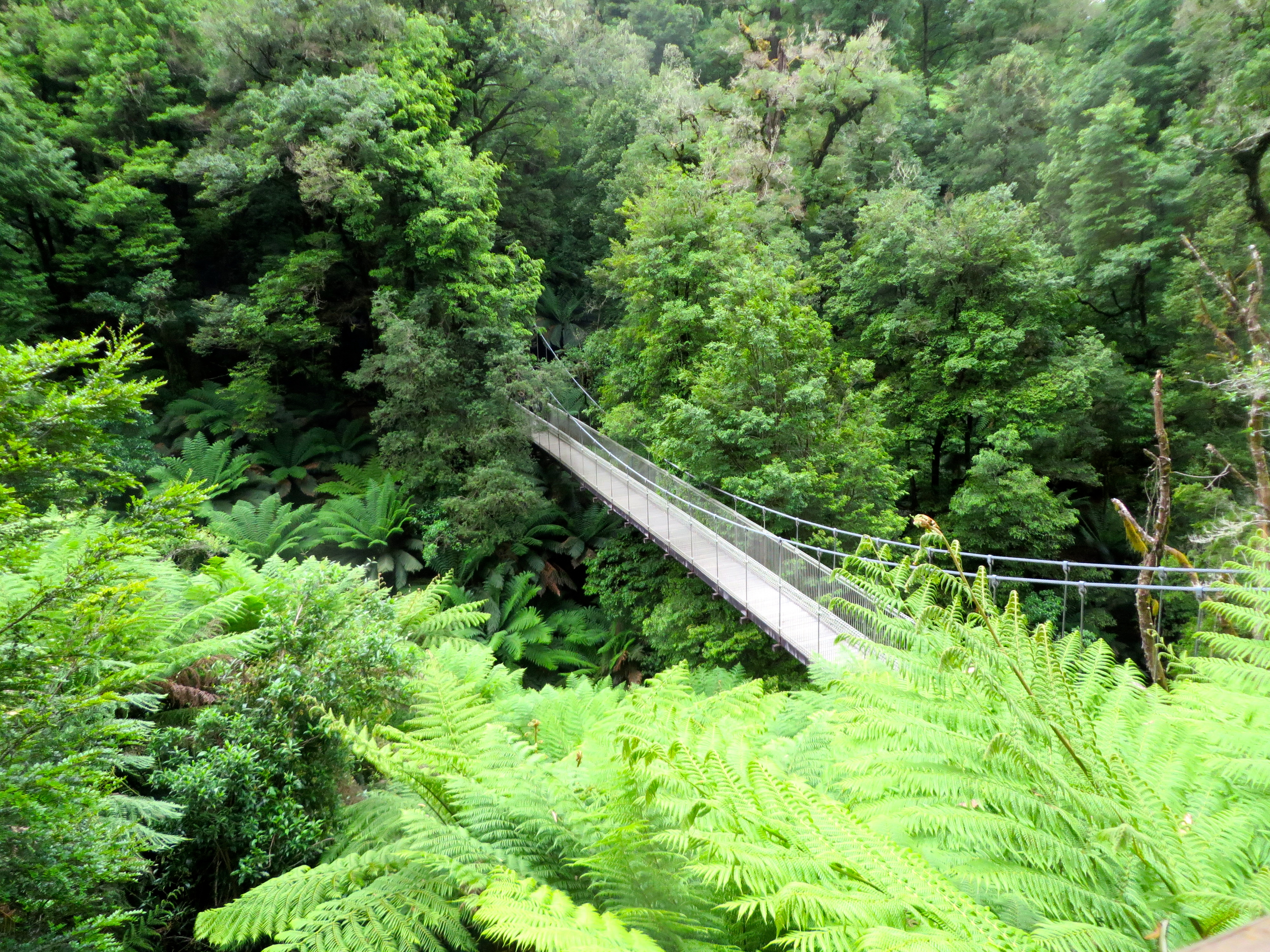 Another lesser known national park from near where I grew up, Tara Bulga National Park is evidence of just how diverse the Australian landscape really is.

Tara Bulga was almost lost during the Black Saturday Fires that occurred on the 7th of February, 2007 destroying thousands of homes and killing 173 people. However lucky for us the wind changed at the last minute and the national park was saved from ruin. Therefore it’s no surprise that the windy road that takes you there from the nearby rural centre of Traralgon cuts through bush and plantations, a lot of which show the first stages of regrowth after being severely burned. That in itself is a beautiful site.

However the highlight of any trip to Tara Bulga is actually the ride there. It’s amazing to be just driving along what is a typical back country road and all of a sudden be surrounded by luscious ferns and beautiful rainforest. The landscape changes very rapidly.

Tara Bulga is very similar to the Ottaway Rainforest that many tourists visit on a trip down the Great Ocean Road. However you won’t pay to hike the trails of Tara Bulga and the scenery is more spectacular. There are numerous hikes that you can take through the park, but we usually do the loop from the Tara Bulga carpark, down the swing bridge and then up to the Bulga carpark and back down to where we will have parked our car.

The walk takes you through the rainforest; the natural green ferns surround the whole trail and stretch far above and below. Even during the busiest tourist seasons you are unlikely to be too disturbed by other people. You might pass a group of people on the trail who will give you a friendly ‘hello’ , happen upon some locals who use the trail as a form of exercise, or meet an occasional tourist but for the most part you will have the rainforest all to yourself.

I suggest staying silent and just soaking up the sound of the rainforest. You will hear the calls of a variety of birds and if you are there after its been raining you will be able to hear the sound from the stream trickling above; it really does sound straight off a rainforest relaxation CD. The other benefit to staying silent is you might catch sight of the aloof lyre birds who can be found in the rainforest. It will be a lucky day indeed if you can spot the males, as their beautiful feathers and colours are amazing.

After or before your trip through the rainforest you can head to the visitor’s centre to get some more information on the park and the conservation effort put in by Parks Victoria.

Tara Bulga is just over a two hour drive from Melbourne. It’s not very accessible by public transport although there is a local train that leaves from Southern Cross or Flinders Street station every hour that will take you as a far as Traralgon. From there you could hire a car locally- but it’s probably just easiest to come all the way in a vehicle from Melbourne.

Tara Bulga is one of few mostly hidden places. It won’t be on many tourist guides and most of the other people you find on the backpacker trail won’t have even heard of it. I think that’s what makes it so magical.

Masterpieces from the Hermitage: The Legacy of Catherine the Great at the National Gallery of Victoria

Flying Through the Trees in Chiang Mai