The Miserable Ones, The Witch of the West and Kingly Visits 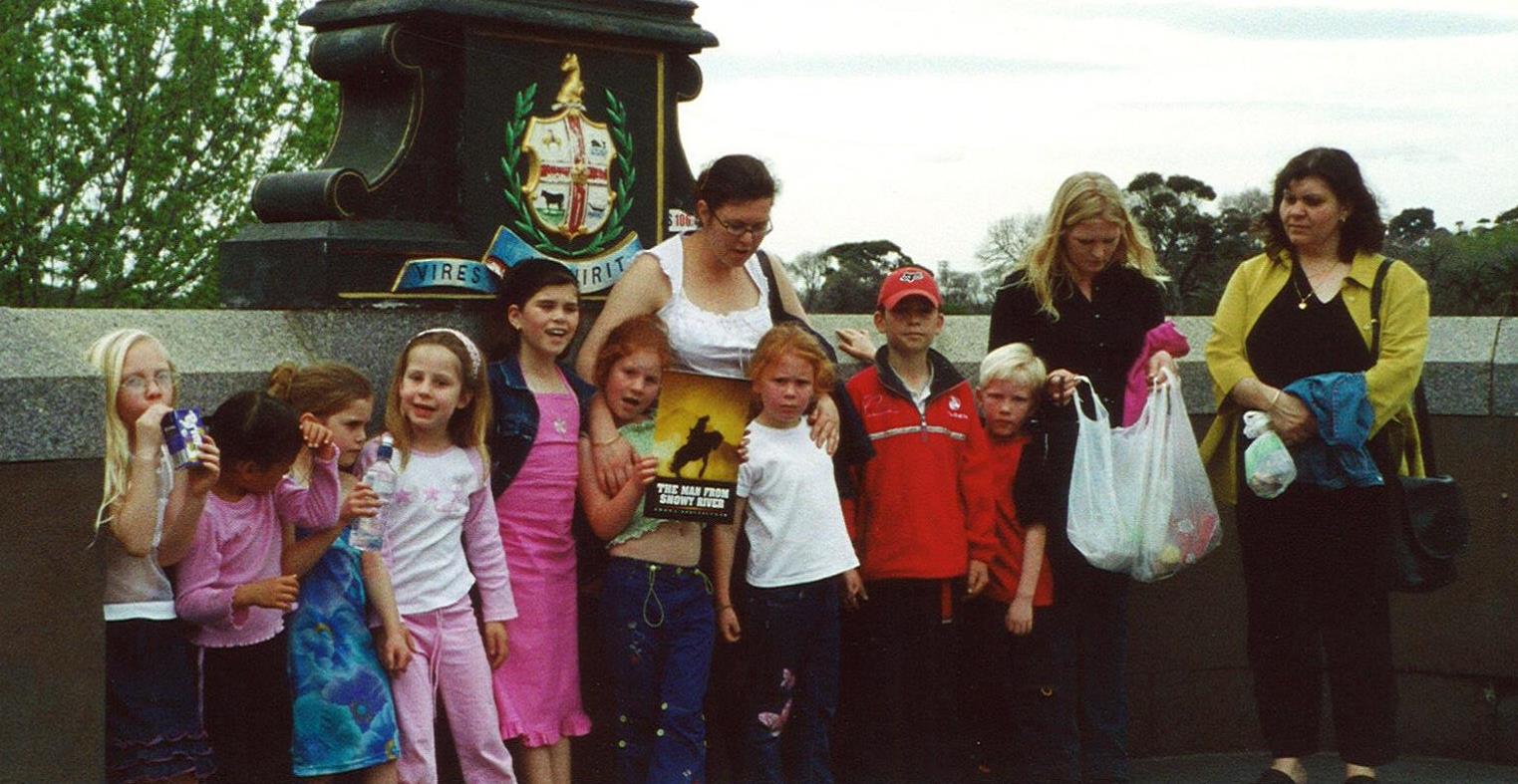 My love for theatre came from my Nan.  When we were younger, she used to throw all of my cousins and I on the train to Melbourne with her to see whatever new musical or stage show was out. I remember seeing a little Pinocchio play at the Melbourne Art Centre, having to sit on cushions to see over the Dress Circle balcony at Annie, being slightly afraid of the horses coming up so close to us in The Man From Snowy River and Nan writing a cheque for a ridiculous amount of money to buy all 10 of us glowing light up wands for the Lion, the Witch and the Wardrobe.

While in High School I also went to the Lion King which is still one of the best shows I have seen to date, and to Billy Elliot. Mum was always lucky and determined enough to get us pretty close to the front and I don’t remember being any more than 3 rows back at either of these shows.

I’d kind of forgotten about loving Musicals until I saw Les Miserables being advertised on a train on my way into the city. Les Mis will probably always be my favourite musical as it combines two of my favourite things- French revolution history and great music. When the film soundtrack came out I used to listen to it over and over again in my car for the 4.5 hours a week I spent driving home to the country and back. I rang Nan straight away and a couple of months later (as I picked the date with the best seats) we were off to Her Majesty’s to watch an absolutely incredible show.

There are times in a musical where one particular song fills you with so much emotion that you actually get goose bumps and a heavy heart (or maybe it’s just me)- Les Mis was so amazing that I don’t think that feeling actually ever stopped. I loved all of the songs and the cast was sensational. Just writing about it is making me want to go back and watch it over and over again.

Les Mis had well and truly rekindled my passion for theatre. I spent the weeks afterwards begging my friends to come see the King and I and Wicked with me whilst umming and aahing about spending another $300. Just as I thought that between work, the cost and university work I wasn’t going to have the time or the money to see either of them I got a handy email promotion from Ticketmaster, inviting me to buy tickets for the closing two weeks of both musicals for the low cost of $75.

So last Thursday off to the King and I, I went and again absolutely loved it. Lisa McCune was absolutely amazing (I must confess I’ve had a girl crush on her since Blue Heelers), and I loved the cultural aspects of this play, particularly the oriental play within a play. It’s more of a classical musical, the songs are very traditional and classical but it’s a very heart-warming story.

Last thursday (my second theatre visit in a fortnight) I finally got to Wicked, which I had been begging Mum to take me to back in 2011 when it first came to town. I’m extremely happy I caught it this time rather than back then, as Jemma Rix was only the understudy in 2011 and she definitely made the show as Elphaba. After watching Wicked you will never be able to watch the Wizard of Oz again without preferring Gregory Maguire’s take on the Wicked Witch of the West.

The story was very emotional for me, as it was definitely one I could relate to. Just like Elphaba I went through school struggling to fit in because I was different, I suffered the same teasing from primary school kids that don’t quite understand how nasty they can be, and just like her I was finally able to grow into the women I wanted to be. I think it’s probably a good thing that I only managed to catch Wicked in its closing week, otherwise I’d be blowing a lot of my savings trying to watch it over and over again. I’m almost tempted to want to book tickets for when I’m in Sydney in a couple of weeks.

I’m looking forward to Once coming out in the next few weeks that is replacing Wicked at the Regent Theatre. There also might be another sneaky visit to Her Majesty’s for Les Mis before it leaves town. Oh and I have tickets booked for April for when the Lion King comes back to town!

What’s your favourite musical? Have you had experiences with theatre in Melbourne? As always I’d love to hear!

You Only Live ‘Once’