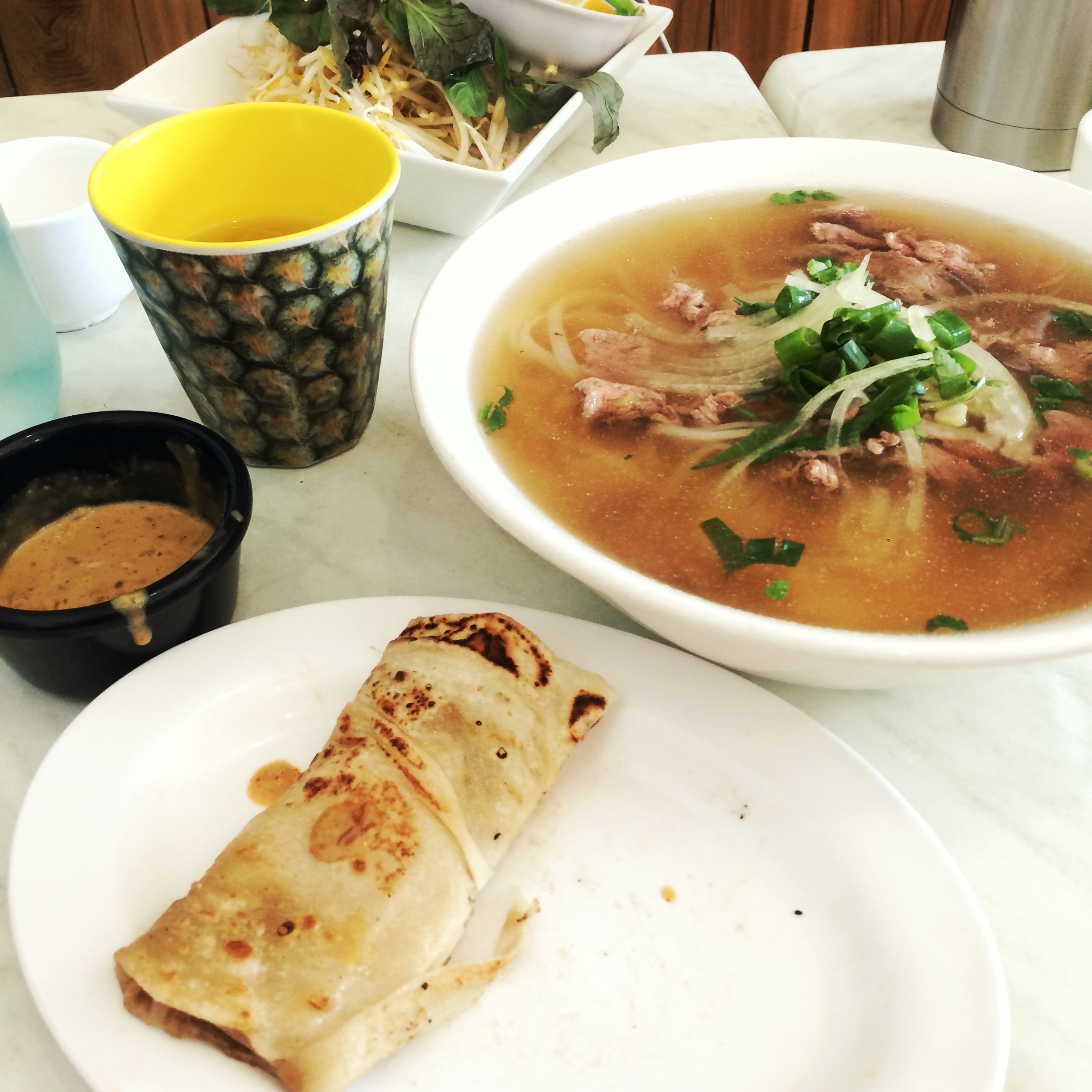 So I’ve got a confession. I have kind of been hiding my favourite restaurant from you guys.

It felt like a secret and telling the whole world about how amazing it is would break the magic or something.

I discovered the Proud Peacock during my first year of University. I was in my room at the Halls of Residence deciding what to have for dinner and realised I really wanted some satay chicken.

I did a quick search of Urbanspoon (a restaurant finding app based in Australia) for ‘Asian’ food near me and found this little place with an 80% rating. A search of their menu told me that they had satay chicken with rice for only $10. Thus I quickly ordered over the phone and went to pick it up.

The first thing I noticed back then was that the Proud Peacock was super busy. The second thing was that the owner was constantly running around making sure everyone was pleased. She also seemed to know every second person’s name.

That day as I picked up my takeaway, the owner plied me with free soft drink and chocolate biscuits. I also had the best satay chicken of my life.

More than two years later and nothing has changed. The Proud Peacock is just as busy as it ever was. The food is just as good. And you will be treated to some pretty awesome hospitality that always involves a wide range of free soft drink, no corkage for BYO wine, and a giant plate full of some sort of free treat. I’ve had choc wedge ice creams, chocolate bavarian pie, chocolate biscuits, fruit and donuts.

The thing that makes this place so special and magical is the owner, who I now know to be called June. She has put her life into running this place and making it what it is; she knows all of her regulars and treats her customers as friends rather than dollar signs. It’s the kind of hospitality that is become increasingly harder to find these days.

The menu is plentiful with lots of dishes from a wide range of Asian cuisines. Their speciality is Vietnamese pho but you will also find Chinese dumplings, Malaysian roti and stir fry and Thai curry and pad thai.

Here are a few of my favourite dishes:

It’s not often that I go to the Proud Peacock and don’t order their Pho. It’s some of the best in Melbourne.

The broth is the secret to any great Pho and the broth at Proud Peacock won’t disappoint. The meat is always sliced beautifully and the addition of onion which some restaurants skimp on is the reason it’s my favourite. I’ve also heard from my housemate that their vegetarian Pho is also amazing.

As I’ve mentioned before, Roti is one of my favourite dishes and Proud Peacock’s is pretty good, especially for a restaurant that doesn’t specialise in Malaysian.

My sister’s favourite dish, Proud Peacock’s San Choy Bau is fresh. They never overcook the meat so it’s always juicy. It’s not a dish that you can eat delicately that’s for sure.

I’ve tried almost all of the curries that you can find at the Proud peacock. My favourite is definitely the Penang curry! It’s full of flavour, creamy and they don’t skimp on the vegetables like a lot of places do.

My sister loves the pad thai, although my preference is always for the Char Kway Teow. I haven’t had one better outside of Malaysia.

When keeping with rice noodles so many places make them way too soggy and tasteful. The ones at PP have a great flavour and texture to them.

I much prefer the vegetarian dumplings here to the pork ones. You need to remember this place isn’t a dumpling house, so they aren’t spectacular but still very yummy!

I still love their satay chicken as much as I did the first time I ever ate here. Unlike lots of satay chickens I have had, they actually have lots of healthy and yummy vegetables in their along with the meat.

The Proud Peacock isn’t located in the city. It’s tucked away amongst some other shops at the Pinewood Shopping Complex in Mount Waverely; just off the Blackburn Rd exit on the Monash. Lucky for me I have never lived more than 15 minutes from this place. But even if I did, I’d still make the effort, if only to see June!

To get to the Proud Peacock by public transport from the city, take the Glen Waverely train to Syndal and then the 703 bus towards Middle Brighton. Get off at Pinewood Shopping Centre. You’ll find PP tucked into a corner accross from Cold Rock Icecreamery.

If you are at Monash University the 703 also goes to and from there.

You’ll struggle to spend more than $20 on both a main and entree here. Pho and most of the mains, including the satay chicken are around $10. The curries will cost you a little more at $15, while the entrees range from $5 to $8 depending on what you order.

You’ll be given a cup of ice and have the ability to fill up your glass with any of the complimentary soft drink that is everywhere in the store. You can also expect a plate of some type of sweet goodness to arrive on your table after you have finished your meal.