What to Eat In…. Brisbane! 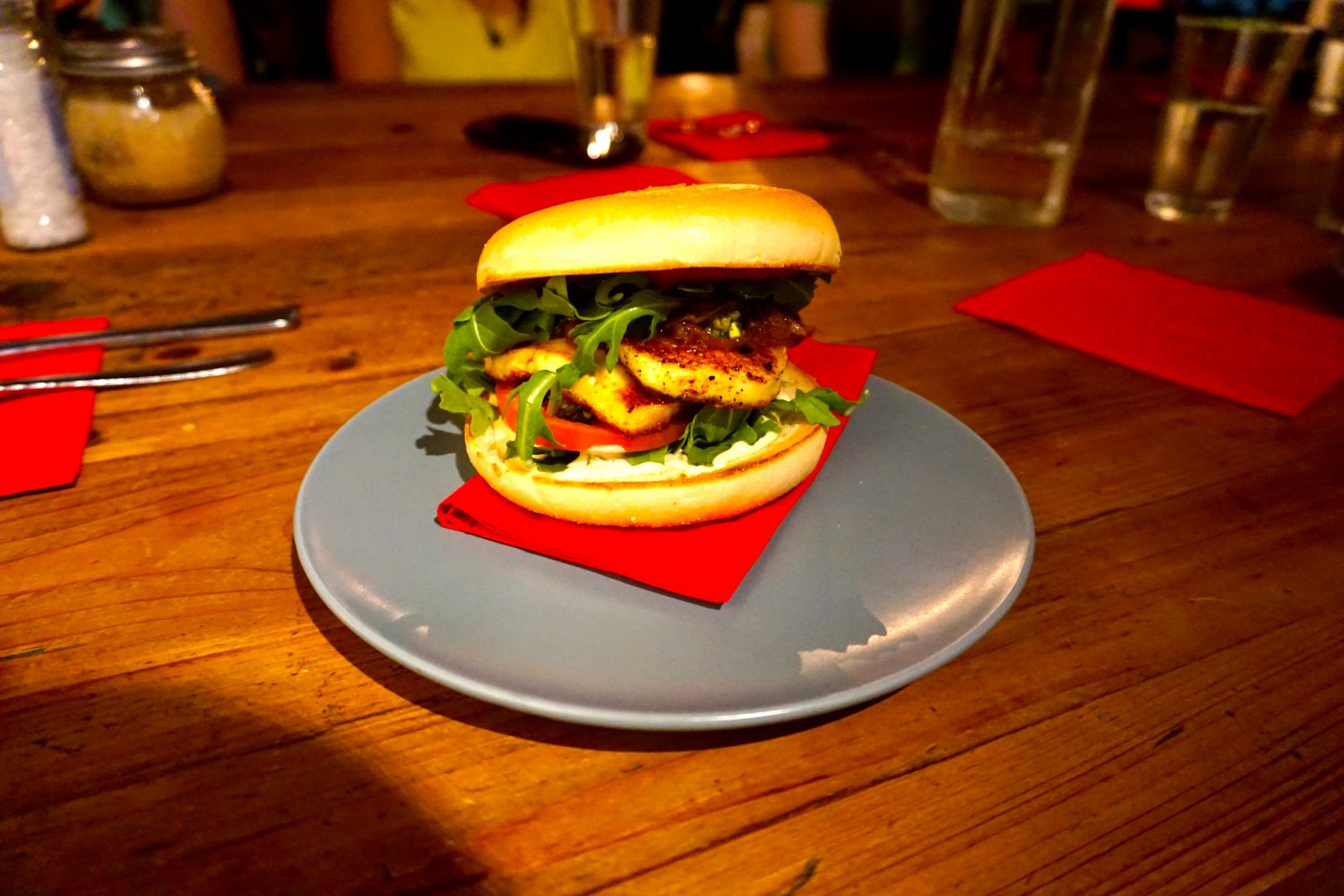 Another weekend, another city. This weekend took me to Brisbane for the Australasian Debating Championships.

Whilst I wasn’t impressed with having to get up at 4.30am for the third time in a week to catch an early flight, I was excited to be visiting yet another Australian city.

This was my third time in Brisbane; with the other two times I have visited also being for debating events. This time I did have a little bit more time on my hands than I have had in previous years. Thus I got to explore Brisbane a little more. And of course exploring involved eating a lot of food!

Given the popularity of previous food guides such as my ‘What to Eat in Chinatown Bangkok’ and ‘What to Eat in South Korea’ posts, I’ve decided to create a series that will showcase food and dishes for every country and hopefully every city I visit.

Brisbane, after Sydney, Bangkok and South Korea will be my fourth post in this series.

Obviously none of these guides are going to be completely comprehensive. I often won’t be spending long enough in any place to be an expert. But I’ve found when travelling it is good to have at least a handful of recommendations to begin with. Thus I hope this information will come in handy to all of you!

We arrived at our hotel in Brisbane at around 11.15am on Friday morning. For the second time in a week I was stuck with the issue that most places, unlike Melbourne cafes, don’t serve all day breakfast like in Melbourne.

Thankfully, Urbanlist saved the day and pointed us in the direction of Brew Café and Wine Bar which had an all day menu including many breakfast dishes.

But finding this particular café wasn’t easy. After walking around in the same block four times we finally happened to spot the fading words ‘Brew’ on the brick wall of an alley.

Following the alleyway we arrived at the entrance to what could only really be described as a dungeon! I half expected to find some dark sex club down there instead of a café.

Brew is definitely set out as a bar area rather than a café; it has lots of comfy type seats and an area I just knew would be cleared for a dance floor later on that night. However whilst it didn’t look like a café, the food and coffee were definitely café quality.

Funnily enough, after all of my whining about needing to find a place that served breakfast, I actually ended up ordering a more lunch type dish.

Almost all of us ordered the haloumi bagel. As expected it came with large pieces of pan-fried haloumi, with the addition of rocket, tomato, caramelised onion, chilli jam and pesto. It was super delicious!

I also ordered a chai to drink while I took advantage of the free wifi. Bonus points for having Bonsoy! I’ve got to respect a chai that doesn’t come sweetened with syrupy shit.

With some time to kill between debates on the final day we headed to this café for lunch.

The dishes are basic without the fanfare of most brunch dishes these days.

I’m used to fancy smashed avocado where the avocado comes mixed with a variety of ingredients including lemon, chilli, Meredith goats cheese feta, radishes and pomegranate.

Whereas at this café, the avocado came sliced on rye with only the addition of dukkah and poached eggs. Surprisingly, I still found it really enjoyable. It was a healthy and light lunch which suited me just fine considering how much wine I had devoured the night before.

The highlight of Java Coast Café was the cute and vintage garden area out the back. It was great to sit back, eat our brunch and drink our coffee (well chai for me) in the sun.

So I’ve got a confession to make. I went to a burger bar and didn’t eat burgers.

We were craving fries so we stopped here for a quick afternoon fix.

I got the ‘Dirty Fries’; fries topped with cheese, sour cream, chilli tomato sauce and spring onions. So naughty, yet so tasty!

They also had some yummy looking milkshakes, onion rings and burgers on the menu. So I wouldn’t mind going back if I’m ever in Brisbane again.

This was the one place my friend Bec recommended to me, praising it as the best burger she has eaten.

It used to be known as Container Burger, the ‘container’ coming from the fact that it is literally a container. There isn’t a lot of seating, about 10 or so small tables but it’s a very cool and hipster concept.

They have a variety of burgers including beef burgers, pork burgers, chicken burgers and even prawn burgers.

They also have a wide range of ingredients that you use to make your own burger. The eggplant and pumpkin extras were definitely highlights for my vegetarian friends.

I was too tired to be especially inventive and create my own burger so I just stuck to their original burger.

I have to agree in saying it is also one of the best burgers I’ve ever eaten. The meat was pink in the middle, the bun was greasy and I could barely fit my mouth around it after all the salad had been added.

If you only make it to one place while in Brisbane than it should definitely be this one!

Have you had a delicious meal in Brisbane? Comment below with any added recommendations or your opinions on any of the places I’ve been!